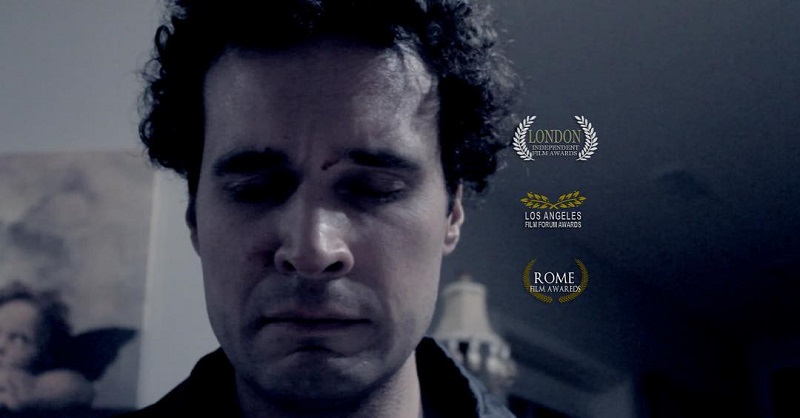 Zachary Laoutides last film Black Ruby in 2019 journeyed into international film festivals earning him nominations in London and Rome. At the Los Angeles Film Forum Awards Laoutides won Best Screenplay and Best Actor, while capturing the Independent Sprit Award. The Los Angeles Film Forum Awards called Laoutides, “the best natural independent actor of 2018 and a master at subtlety.” Laoutides was also added to the list of the Next Generation of Hollywood’s Rising Stars in 2019.

Today the independent famed actor finds himself in a different spot. The world is going through a pandemic and everything is changing to how we live our lives, to how we will return to work; the uncharted territory of how certain industries will function once the world returns to stable repair… I was able to interview Laoutides via Skype regarding the film industry’s future, more importantly, the independent film industry.

Has the slow down hurt independent film productions, such as your studio Ave Fenix Pictures?

I think it’s too soon to say, I’m hoping for a rebound. There’s always the chance that we get out of the current condition and the situation calls for a different project – film’s that were going to go into production, but get scrapped. As of now, Ave Fenix Pictures is staying the course with our slate, but sure everything is being put on hold as of this moment.

Do you see delays affecting a 2020 release?

I think that’s likely, I also wouldn’t be surprised if we moved forward on a film and it was ready towards the end of 2020, but as of now, we are taking a day at a time. Creatively we have a lot and whatever we go forward with, even if it does change I want everyone to be super comfortable and safe.

Do you believe new restrictions can stop the green light for a specific film?

I think that’s possible depending on the number of people working on the film. From the projects we have right now I don’t believe it’s going to be difficult to work in a controlled environment, however maybe we wouldn’t be able to create every scene in the film if it involved large crowds of people.

Do you believe the COVID-19 can ultimately change the industry moving forward, especially independent film?

Yeah, but I think it will be temporary. It may take a while for certain films to release or maybe some get delayed. The truth is we really don’t know, but I’m optimistic that everyone will be back on set making art.

Your film company is now officially called Ave Fenix Pictures Studios with locations now in Chicago, Los Angeles and Arizona, are you disappointed in all at the timing of everything?