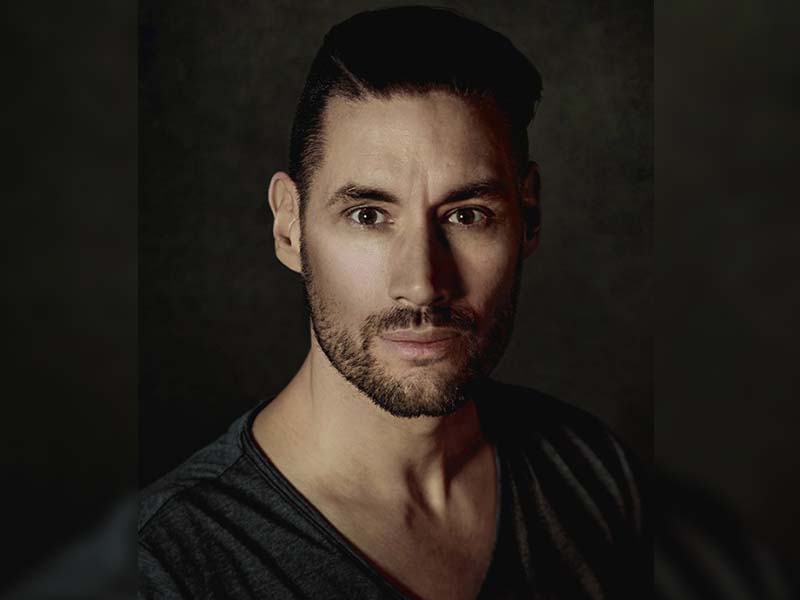 New York City – The international awarded nude art photographer Kristian Liebrand is pleased to announce the second edition of the project “Nude in Public for the fight against blood cancer.” The first edition started in 2018 with a nude in public-series in Berlin, Germany. The project campaign “Nude in Public – Courage makes art and vice versa” aims to help people who are suffering from blood cancer. Liebrand traveled along with his model Lucy Modéle to showcase nude art along with a remarkable location to make never before seen photographs that surely surprises every spectator.

Blood cancers impact both adults and kids, and it accounts for nearly ten percent of new cancer cases in the country every year. With those cancers continuing to impact the lives of so many individuals in the world, Liebrand wants people to understand the disease and what they could do to boost their chances of fighting it. To catch the attention of everyone in this problem, the nude art photography artist Kristian Liebrand decided to launch for the second time his donation project, aiming to get help and fight blood cancer.

The project initially started in 2018 with “Urban Nude in Berlin, Germany.”  In 2019 Liebrand chose New York as a photo spot for his second “Nude in Public” project. He developed very unique nude art photos in public of Brooklyn and Manhattan, along with his model, Lucy Modéle. For 3.5 days, Liebrand and Modéle visited twenty-three different locations. All the photos captured will be sold at the end of this year in the form of a photo calendar and as canvas pictures. All the proceeds will be donated to help people suffering from blood cancer.

Currently, Liebrand is searching for an exhibition opportunity (exhibition location) as well as sponsors for the printing of the New York calendar and exhibition pictures as part of the cultural sponsorships.

Kristian Liebrand is an award winning world-class photographer who specializes in fine nude art photography. His talents are developing creative image ideas and realising them with his feamle models.  He and his artworks have been featured in different magazines worldwide.

To learn more about Liebrand’s Nude in Public New York, send him an email at [email protected]. To find out more about how to donate and help, visit his official website at www.mutspenden.de.