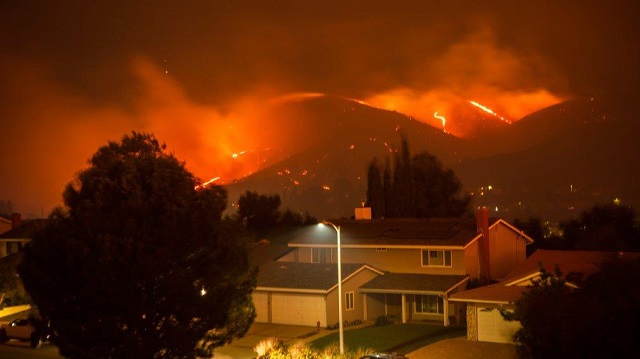 Pacific Gas and Electric Company received a claim that the 2018 California ‘Camp Fire’ destroyed a rare, 500-pound emerald. If true, the emerald could have been one of the rarest in the world. One of PG&E Company’s faulty power wires started the fire that pushed them into bankruptcy. Now they are making sure insurance holders know how smoke and fire damage claims work.

Valued at $280-million, the “Beleza Emerald” was supposedly one-of-a-kind. According to court documents, the gem was a “solid block of black schist and quartz with green crystals.” Interestingly, the Sacramento Bee reports that the same couple filed four duplicate claims worth $4.5 million each. This is cause for alarm, to say the least.

PG&E labelled about $350 million worth of claims as ‘suspicious’. The $280 million emerald makes up the bulk of that amount. Still, if the gem did exist, it would have been one of the most expensive in the world. As an example, an 800 lb. stone found in Brazil is worth about $309 million. Likewise, a list of the most expensive emeralds from Christie’s auction house lists a maximum price of about $6 million.

Also in question is whether the large gemstone could have melted in the fire. Temperatures reached levels hot enough to melt aluminum (1,221 degrees Fahrenheit). The problem is that emeralds don’t melt until they reach 1,800 degrees Fahrenheit. As a result, that means the fire would have had to burn much hotter, which is unlikely.

UK based insurance firm Morgan Clark outlines some basic tips for how smoke and fire damage claims work. Among them are: file your fire insurance claim as soon as you can; ask for what you need; know your rights; don’t throw anything away; and keep as much evidence as you can. The last tip is particularly important, since PG&E requested evidence of the emerald’s destruction.

Specifically, the power company solicited several documents including proof of destruction and evidence of the gem’s existence and value. This might be difficult to prove, however, since the owners claim the fire completely destroyed their “Beleza Emerald.”

PG&E recently offered victims $13.5 in damages, but some may never recuperate their losses. Many questions remain, however, regarding the rare gem. Why was such a valuable gem hidden in a house in Paradise? The mystery may never be solved.

This situation highlights the importance of researching how smoke and fire damage claims work. The fire began on Camp Creek Road, in California’s Butte County. Adverse conditions caused the fire to spread to the urban town of Paradise, California. There a firestorm began which destroyed many homes and killed 85 people. One person is still missing. 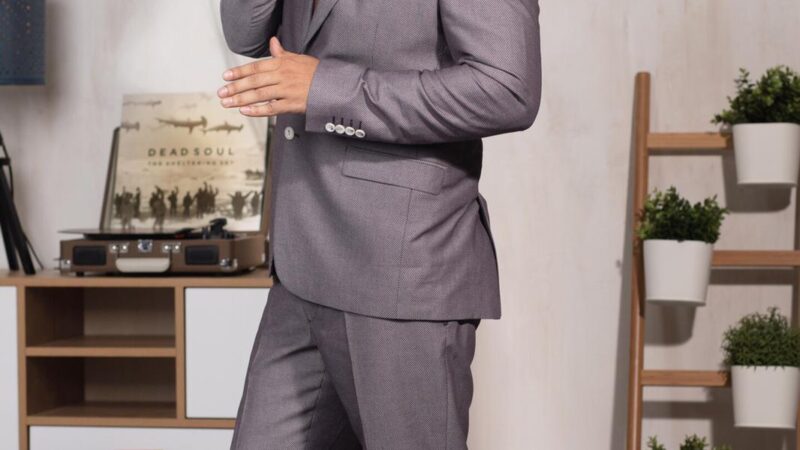