Young Marlowe is just going unstoppable with her singing career 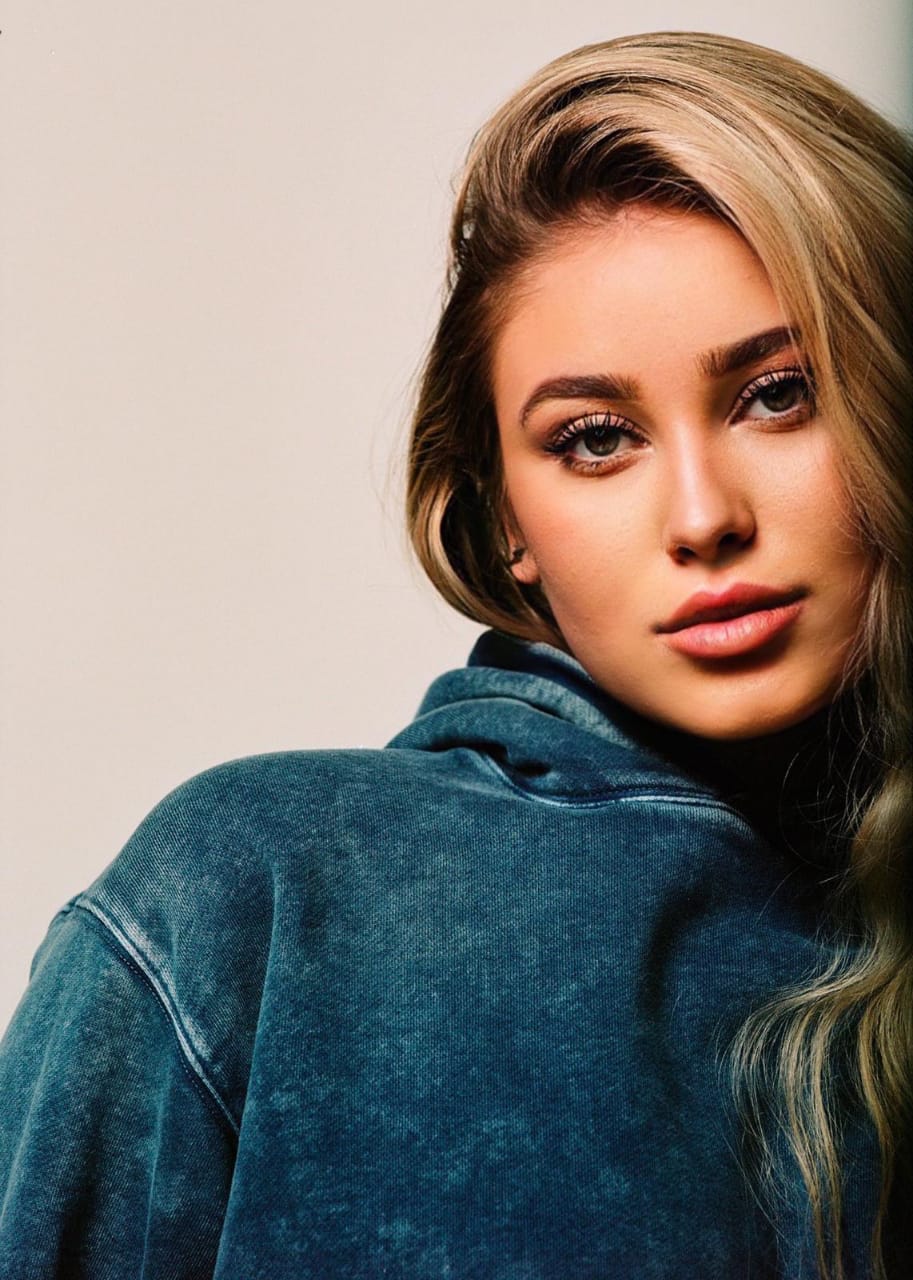 When it comes to music, song and lyrics, Marlowe seems to be going unstoppable. A 19 year old talented singer who is known for her bold and pierce voice is also known for writing songs and lyrics. She is a talented songwriter and skilled singer. Her voice has been applauded a lot by her friends and fans and she is stealing the show with her exceptional talent. She hails from Toronto, Canada but has also extended her talents to the US in Los Angeles.

She started young in her early teens and started working with music producers giving away her voice and singing. She made her debut in her hometown with the song called Elevator and since then it was no looking back for the young girl. Her song Low Low got a good buzz in the social media and has emerged on the top in this year. She is known for her strong voice that carries her with her heavy 808 and bouncy beat.

She keeps her songs catchy and melodic, which makes her future bright. She is currently going great guns in her career. She has travelled to LA too often for her various singing shows and concerts. Rami Beatz the producer of her debut song has all good words for the young girl. She has worked with big names like Kid Cudi and Big Sean to name a few. Well, if  you are yet to hip over her music yet, it’s time to catch the hop before it’s too late. Enjoying her song, she is going great on her singing career.

Actor Anusheel Chakrabarty will be seen in the Bollywood Movie “The Third Hacker” in this unique style.