Who is Majed Veysel 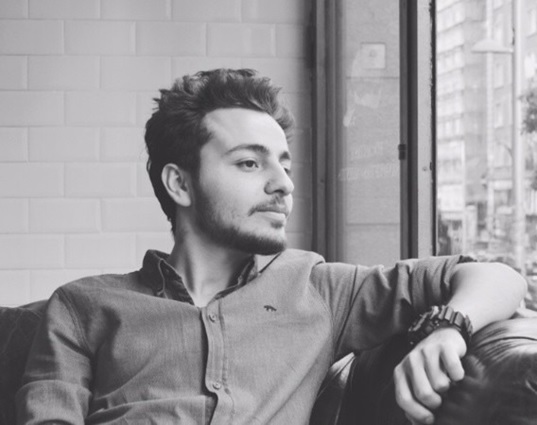 Today, art influencers are capable of reaching millions through their art in seconds, and it’s just fascinating how their work can touch their lives regardless of the people’s background.

Majed Veysel is an architect, photographer, and designer. He has combined all his skills and interests together to form pure art. He posts all his photographs on Instagram where he has over 100k+ followers as well as other social media websites. He also has a very good audience engagement on his Instagram account.

Talking about education, he has completed his bachelor from “Bahçeşehir Üniversitesi” as an architect in Istanbul.

Majed’s followers love his artworks and he is an inspiration for thousands of aspiring photographers from all across the globe.

It takes a lot of time for people to get some recognition on Pinterest. Majed also recently started his Pinterest account which got viral in just a week. The pictures that he uploaded on Pinterest were liked by thousands of people in a very short time span which shows the beauty of his art.

In the end, we would like to congratulate Majed for all the success that he has received, he truly deserves it. Also, we wish him good luck for his future.