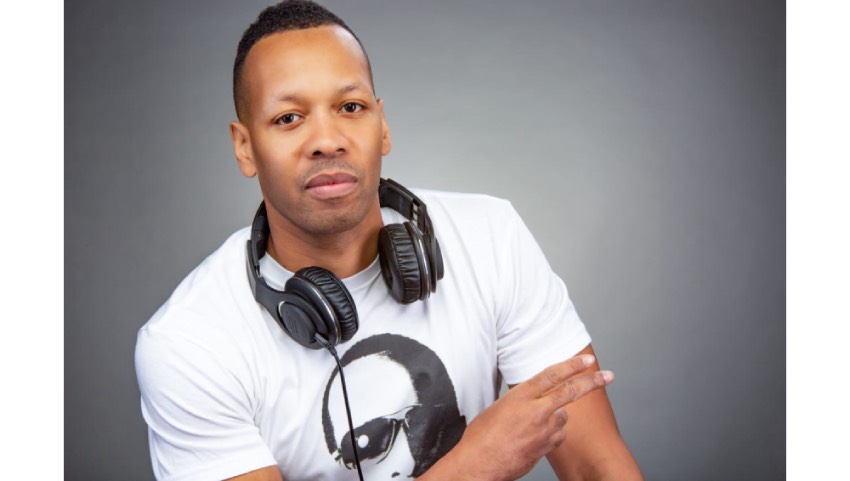 Born with the passion for music THE INTERATION DJ CASPER took his first steps towards creating music at the young age of five and since then it has been his only love. The hot and famous dj casper as a teenager grew to be inclined towards djing and practised his art of creating beats in local neighbourhood where it took him no time to be a local celebrity. With his gift to make people fly with his beats his fanwave grew from Philadelphia and tri state area. This crazy soul along with being a hotshot on Instagram with 24.6K has a zest to travel which he does when he isn’t producing ecstasy for your ears. Apart from winning various Dj-ing competition his appearance in College fest, Music fest and club venues is a check-check point in assuring to have a great time. Awarded as “Best Club DJ” by Bobby (Dance) McLean and Christopher Redz Wayman Casper gives one more reason to his fans to be proud of him. Spreading his music across the globe from Europe to South America he has toured with Eddie Hustle Clement (aka Butter) and the late Gerald Levert. Becoming the hot tea in the music industry didn’t take much time as he was now opening for artists like Akon, Ryan Leslie, Young Jeezy, Omarion, Busta Rhymes, Diddy, and many more. His journey towards becoming a music producer came along with his growing love to mixing records and beat juggling. The film industry too couldn’t resist casper’s talent making six of his tracks a part of the movie “Ski Trippin Da Movie”. His target hitting song “No Clothes Zone” was featured in the movie Dead Pool. The list of his achievements even include him playing the role of a DJ in the movie “Brotherly Love” along with producing songs for the TV show Empire, Star, Four Weddings, as well as Fox Sports News. He shortly became a well-known name in the entertainment industry; producing for grammy winning artists Rodney Jerkins, Danny Swift Garcia & Siangietwins. Besides from paving ways to achieving his goals for himself he has taken an initiative by creating a platform called iTalk for youngsters that allows them to be creative without restraints. His promising works as an artist has our eyes hooked on wanting more.