Taking Control of the Odds With Codycoverspreads 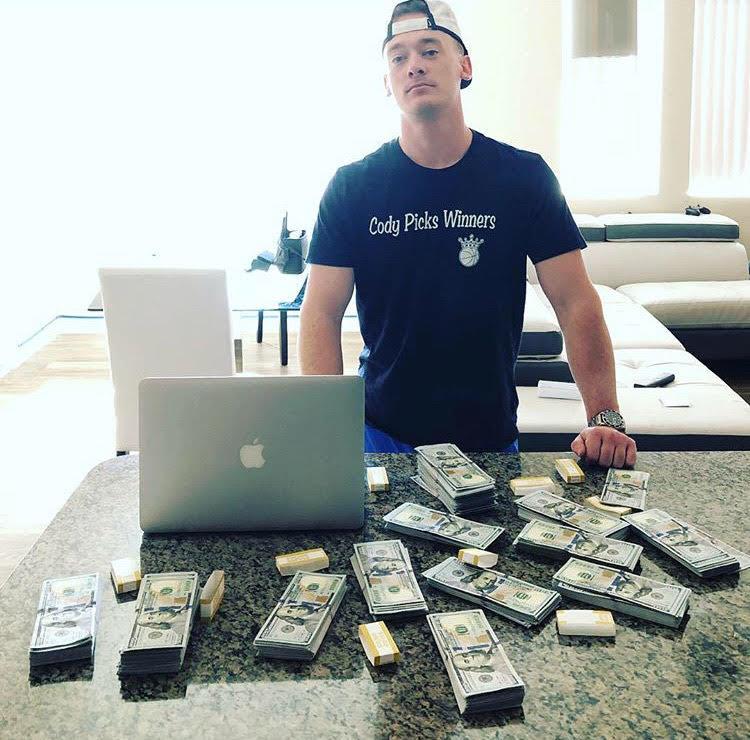 Imagine someone being so good at something that they get banned from doing it just because everyone else gets stuck playing second best.

That’s the impressive backstory of sports handicapping consultant Cody Vaujin. When he started turning around astronomical profits of up to 40,000% of his investment playing in Las Vegas Sports Books, he was banned from many casinos.

What an incredible waste of unmatched potential, right?

The joke’s on casino runners because, for Cody; difficult times are nothing but opportunities to be more productive. Unsurprisingly, all the ban did was make Cody realize that he didn’t actually need to place the shots himself if he wanted to turn a profit. All he needed to do was find paying clients, provide them with his ever-reliable picks, and divide the profits. He was 22 years old when he started doing this, and he never looked back.

It has been four years since Cody established his own business doing what he does best. Using his natural knack for numbers and business, he founded Codycoverspreads, which has since become a renowned name in the sports consulting business, having served over 50,000 satisfied clients, most of whom now fondly refer to Vaujin as the G.O.A.T. of sports handicapping.

Looking back at the road that led him to success, Cody believes a considerable part of it is refusing to spread himself too thin. He does not take on every prospective client who comes his way because he is mindful of the fact that dividing his plays among a large number of people would shift the odds of his clients winning, therefore defeating the purpose of his own business.

Now, his daily clientele is not the only thing Cody limits in order to keep the integrity of his business unmatched; he does the same for the number of members on his team. In fact, at the moment, Codycoverspreads remains to be a sole proprietorship. This one-man-team format allows clients to get the full G.O.A.T experience when they avail themselves of a sports consulting package.

Any other businessman whose only focus is to scale the business up would hire an entire team to cater to more clients, but that’s simply not the game Cody is interested in playing. He knows that the only way to protect his name in the industry is to lend it to no one else but himself. This way, he can personally respond to every client’s needs, who in turn, benefit from his undivided attention, whether it be on landing a pick or receiving priceless bankrolling advice. After all, his personal picks are winning huge profits for his clients, who he considers members of his team. So he starts every single day very early to study the day’s picks and make sure that his clients are getting the best of their plays and investments.

Cody may be proud of everything he has achieved so far, but this is not to say he is content where he’s at and doesn’t have any more plans to move the business forward. On the contrary, his future plans for the business are limitless. As a matter of fact, Cody cannot imagine ever retiring. Not even the global impact of the coronavirus pandemic, especially on sports, deterred him from chasing after the high of winning. It would have been forgivable if he had taken the chance to rest and take a reprieve, but he didn’t want to. At a time when his clients most needed it, he was there to bag profits for them. He has such a passion for what he does, he can’t even imagine hanging up his sneakers, so to speak.

So if you want to be the first to know how Codycoverspreads evolves its brand in the coming years, keep in touch with Cody Vaujin and his company through @Codycoverspreads on Instagram or through his website. 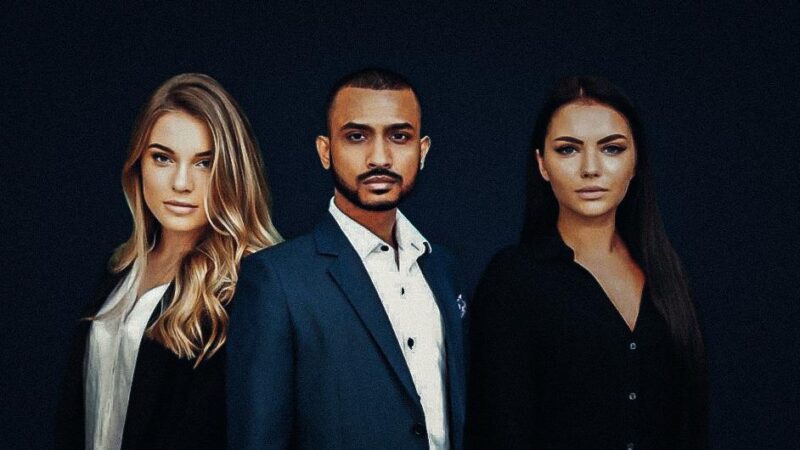 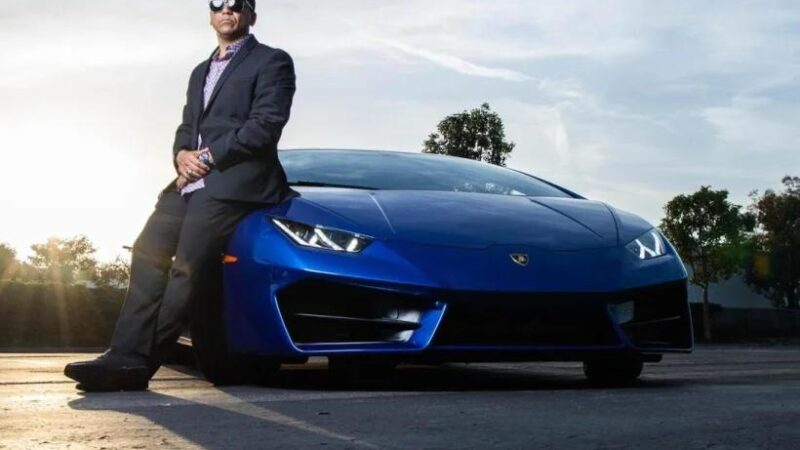 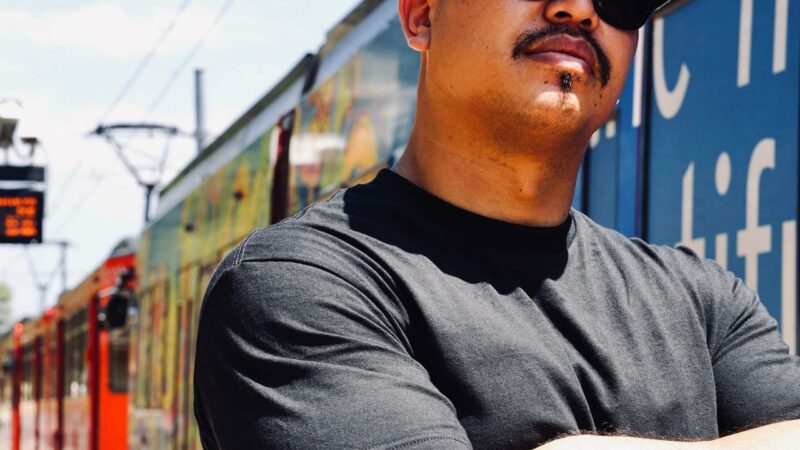 Consistent hard work and the “never give up” attitude can take you to places : Mike Barron, owner and CEO of Limelight Media