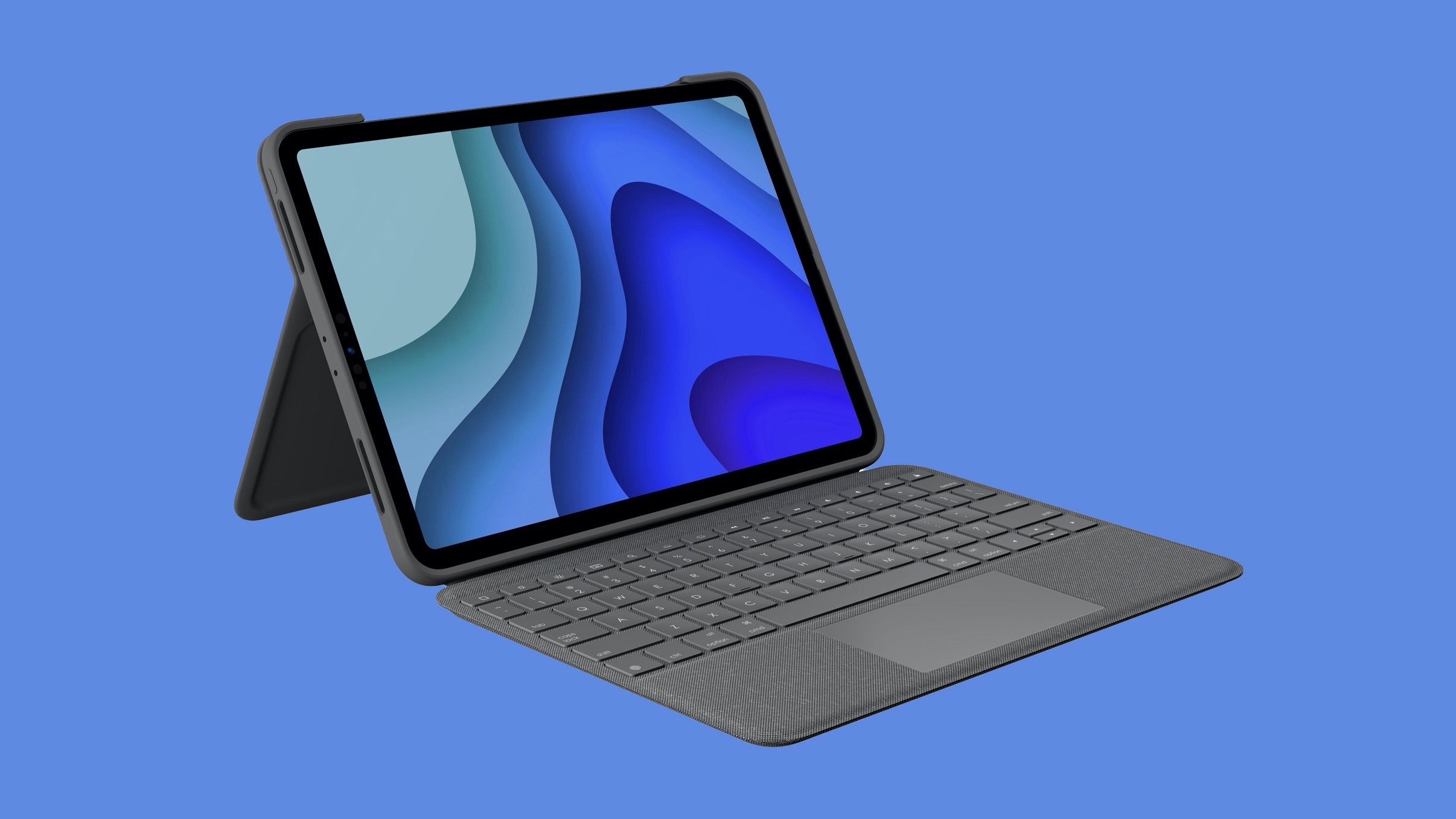 Logitech declared the Folio Touch, another keyboard case for the 11-inch iPad Pro model (both the 2018 and 2020 versions).

It’s an increasingly moderate option in contrast to Apple’s Magic Keyboard and is like the Logitech Combo Touch for prior iPad models.

The case includes a foldable console with a full line of alternate way keys for iPadOS, which are quite absent from the Magic Keyboard. The keys are illuminated and change their brightness dependent on surrounding lighting.

The kickstand is flexible, inclining up to 40 degrees, and you can fold the keyboard behind the rear of the iPad (something you can’t do with the Magic Keyboard).

You can utilize an associated iPad in four modes, contingent upon the iPad’s edge and the position of the console: composing, seeing, sketching, and reading.

The Folio Touch interfaces with the iPad Pro through Apple’s Smart Connector, which is incorporated with the side of the tablet.

That implies the two gadgets will combine consequently (no compelling reason to dink around with Bluetooth) and you won’t have to charge the Folio independently — it draws power from the iPad.

The Folio Touch will be accessible at some point in July 2020 for $160. You’ll have the option to get it from Logitech and Apple.

In the event that you’d prefer to find out about Logitech’s keyboards, look at our survey of the Combo Touch for the 10.2-inch iPad, third-generation iPad Air, and 10.5-inch iPad Pro.