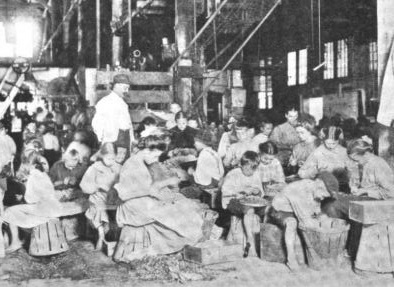 What is J-23?    The term J-23 is a blend of the words  June and 23rd which honors the end of slavery in the United States in 1874, particularly in cities like New York City and Boston.

Celebrated on June 23, this day marks the day in 1874 that the Padrone Act, formerly 18 U.S.C. 446 was Passed in Washington DC  where Italian and Sicilian Slavery had finally ended and had been abolished.  It took 9 years after the Civil War to abolish slavery with our nation’s first “Anti-Human Trafficking Law” to protect Italians and Sicilians and Southern European children from further slavery in the Northern United States and the rest of the nation.

But, woefully, the freedom of Italians and Sicilians was not granted until almost eleven and a half years after President Abraham Lincoln signed the Emancipation Proclamation.

The Italian Freedom day 146 year history holds bold meaning in the fight for liberation today of all ethnic minorities from EurAsia.  The law originally freed Italians from Slavery, but the law later liberated others including Chinese, Japanese, and Mexican Americans.

There are over 60 million people of Latin American and Hispanic descent in the USA today, where even Sicily was part of the Spanish Empire for about 400 years.

The Padrone Act of June 23, 1874, ch. 464, § 1, 18 Stat. 251 (1874) contained this language. The Padrone statute stated:[W]hoever shall knowingly and willfully bring into the United States … any person inveigled or forcibly kidnapped in any other country, with intent to hold such person… in confinement or to any involuntary service, … and whoever shall knowingly and willfully sell, or cause to be sold, into any condition of involuntary servitude, any other person so sold and bought, shall be deemed guilty of a felony, and … be imprisoned for a term not exceeding five years and pay a fine not exceeding five thousand dollars.

The Little Slaves of the Harp: Italian Slavery in New York City after the Civil War 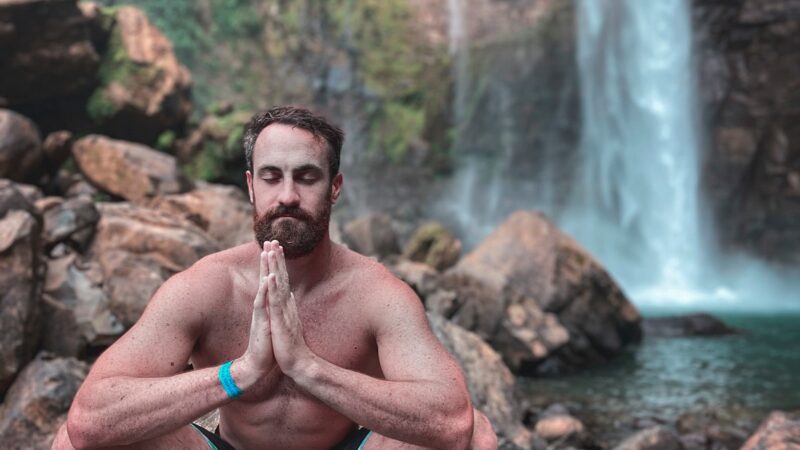 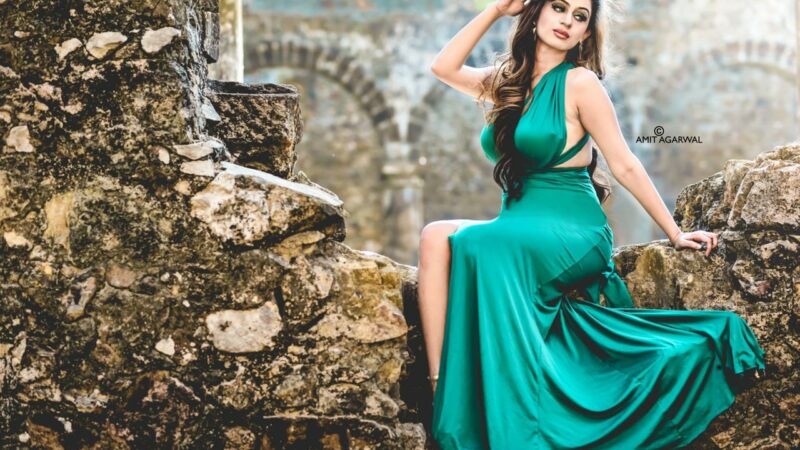 Kenisha Awasthi Is A Talented Actress, Model, Vocalist And Entrepreneur 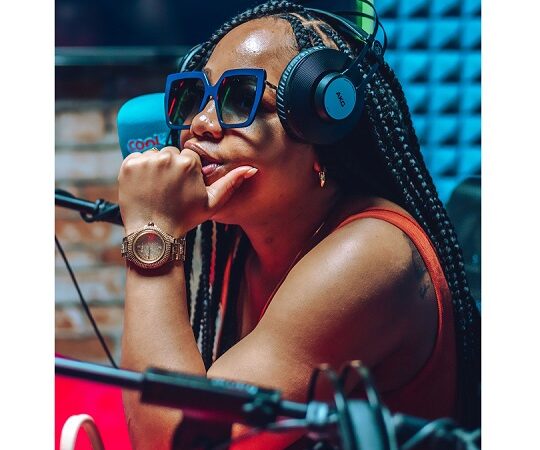 CeCe’s progress as a talented music executive and entrepreneur 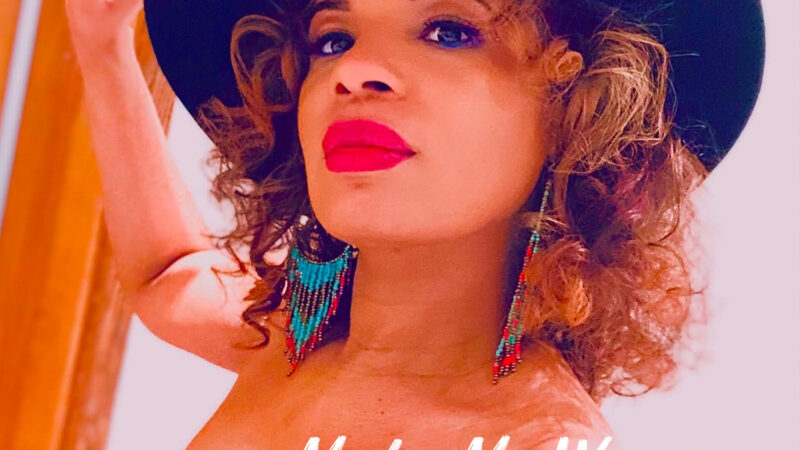