Cintron – An Uprising Talent in the World of Rappers 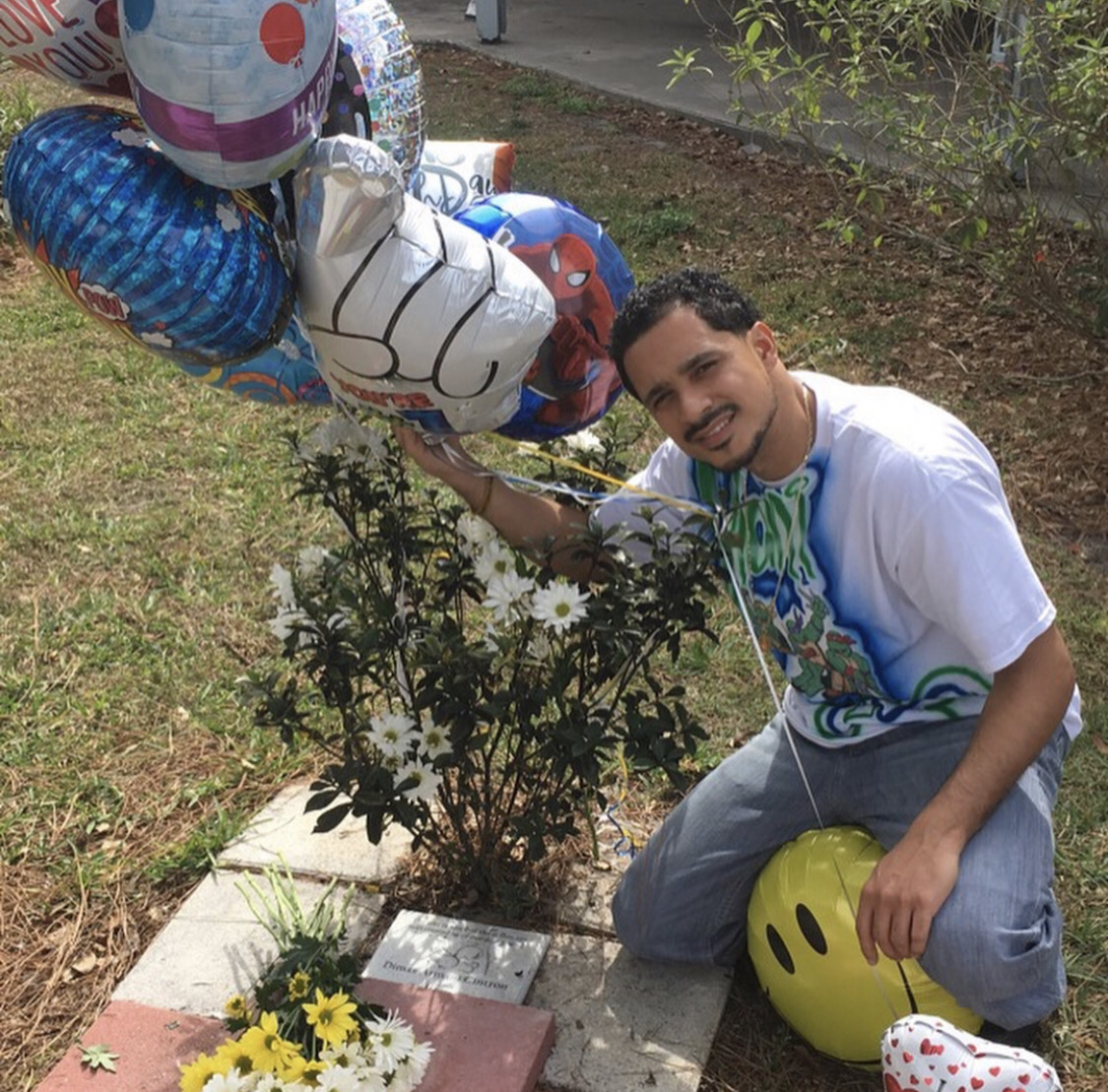 With so much competition in the world of rappers, it has become more complicated and hard to appear like a good piece of talent. Only the toughest and skilled rappers come to screen and media. One of the uprising singers who have managed to catch the audience’s eye and proved himself a high-level candidate in the industry is Cintron.

Dimas Cintron, commonly known as Cintron, is a rapper from Cleveland, Ohio. A few years back, he started his career as a rapper and now getting recognition and more and more views on his music. He releases many great songs back to back. Due to this constancy in his work, he has managed to put his name on the industry map.

Cintron was never used to inactiveness. While getting an education from a college, he worked three part-time jobs and lived in a completely different state. He said that he had made all this effort to become something. With this much hard work and experience, he has earned his repute in the ever-competitive industry. But we know that only the hard work and experience do not want to become more successful in the rappers industry. You need to be talented and have some rapping skills to make a name in the industry. Our Cintron has proved his worth and value by doing all the things, i.e., struggle, determination, and talent.

The talented Cintron lost his heart when his seven-year-old died due to brain cancer. What could be more painful for the parents then that their kiddies in their lives? It is the biggest loss for parents. But our Cintron did not lose hope, gathered his strength, and convert his emotions into lyrics. It is challenging to reform the pain into something useful, and very few of us have this technique. As Cintron was, we can say he was extraordinarily talented; he managed to represent his pain of losing his kid into a song “Crossroads.” The song becomes one of the biggest hits of Cintron.

Cintron has worked consistently for his music and song production. He has released back to back many songs. At present, he has composed more than 20 songs. He has done collaborations with many other singers. The biggest hits of Cintron include “Crossroads” and “Idle Man.” These songs contain Cintron’s deepest feelings, which makes them hit and touch the hearts of his fans.

If you want to listen to his songs, you can always go to his YouTube channel named ”Cintron Official”. To get more updates from Cintron, follow him on Instagram at https://www.instagram.com/Cintrondofficial/ .