The banker, who did not know that life would take a turn for him & transform him into a master chef.

Some people are not privileged enough to get all their opportunities placed right in front of them served in a platter ready. Some people in this world have created a platter for themselves purely on the basis of their talents, skills, knowledge & passion. Chef Faisal can rightly be fit in the latter category. He can be called a leader who is successfully leading a pack of confident & talented chefs all around the world by helping them flourish in their food business through his consultancy services in KSA & Bahrain. Meet Chef Faisal, who once was known as banker Faisal & who already had a high paying income job. Even after achieving so much in his career as a banker, Chef Faisal always thought there was something that he was missing terribly & it was about his love for food. So one day, he gathered all the courage to make the shift in his career from a banker to a chef & then went all in to become a success story that he is today.

Following his heart, he went with the flow & joined courses from the world best cooking schools in Italy & England to get a formal training. With gaining knowledge from the cooking schools & his vast experience in the field, Chef Faisal opened up his consultancy services called Chef Faisal Consultancy & till now has provided more than 100 consultancies to various establishments in Saudi Arabia & Bahrain, where he trains chefs under him.

There are a few leadership qualities that Chef Faisal believes in & wants others also to focus on the same to grow their business more.

Chef Faisal is also a member of the World Master Chefs society & through his consulting business wishes to inspire more chefs & food enthusiasts all over the world & also see many successful restaurants flourishing under his guidance through his consultancy services. 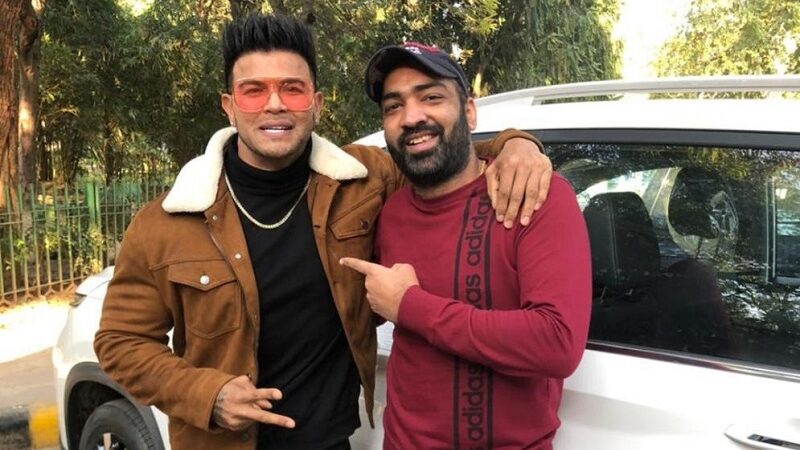 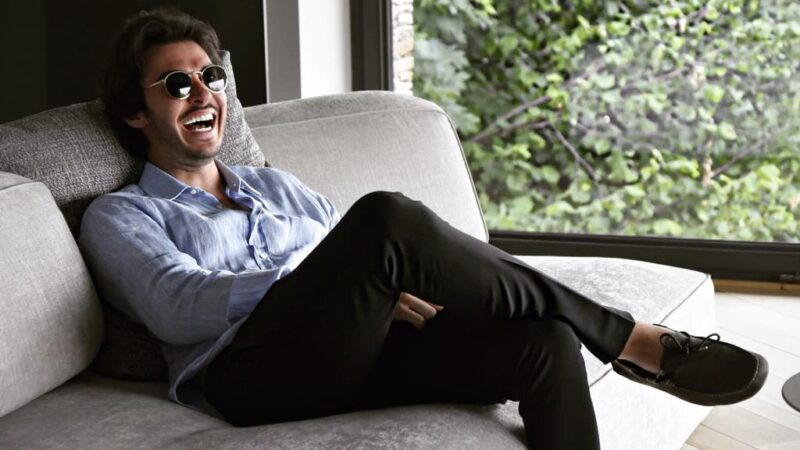 These fashion ideas by Federico Bellezza will blow your mind! 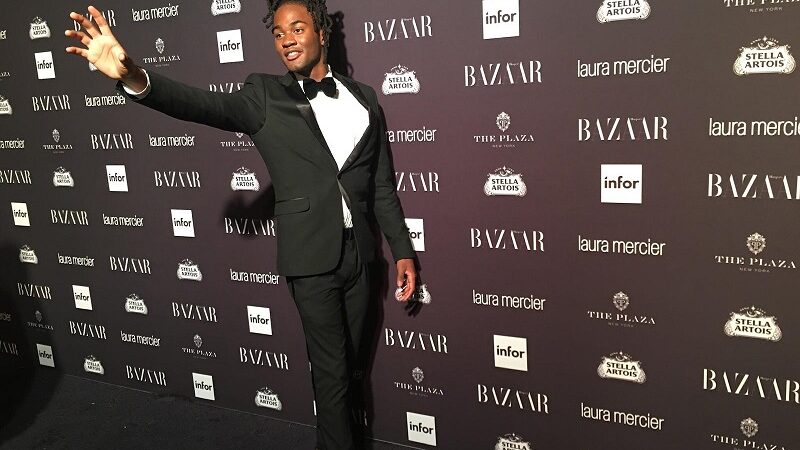