Alex Yanovsky – The desire to stand out 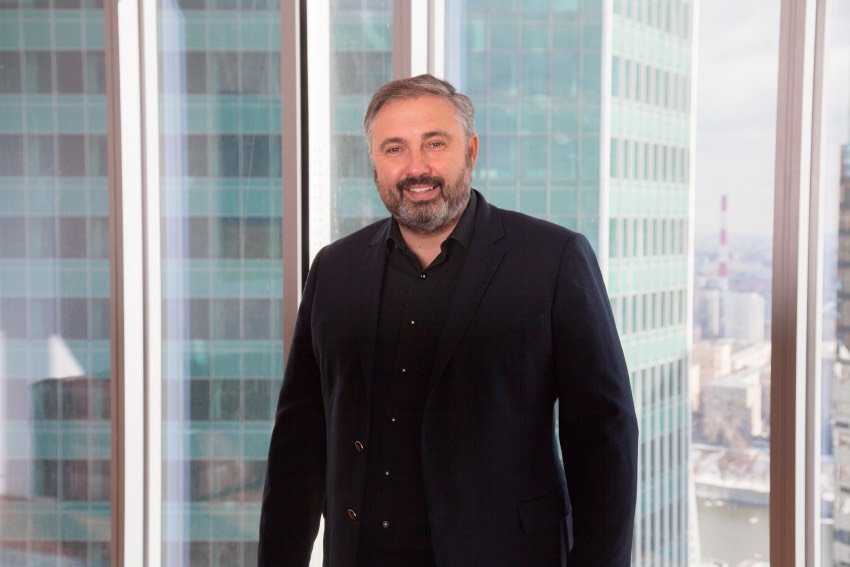 A simple story about how one chance meeting can affect a person’s fate and thinking. This is real lesson for those who still think that it’s too late to change everything

The desire to stand out.

Alex was born in an ordinary Soviet family in Ukraine. Yanovsky studied in an ordinary school, where it was not accepted to stand out. That time it was a normal situation when all people think in one similar way and nobody is trying to be special. But Alex didn’t want to go with the flow, his aim was to show his identity. The desire to be a successful person was following him from the childhood.

One rule that motivates.

Alex had a diary to write down all his thoughts, mistakes and achievements while trying to make his dreams come true. Moreover, there were some important rules created by Alex. For example: «Starting from scratch is not crazy. Madness is to lead an empty, monotonous life, by inertia, doing something that no longer inspires you as much as it used to.» These rule is now used and quoted in many books, TV-shows and performances about motivation.

Alex dreamed of becoming the best trombonist,he worked hard. But it turned out that being a good musician is not enough to achieve his personal desires. He leaves the music lessons and starts a new life with a clean state: no money, no experience. Only a desire to build a career gave him strength and energy.

Two years later, Alex gets a job as a Secretary at a law firm, and seven months later, he grows up to become an office Manager. That time Alex met a famous person-personal growth coach Tony Robbins. Alex bought tapes of Tony Robbins ‘ recordings with a $ 200 loan. Everything that Alex heard on these tapes completely turned his mind, he was charged with motivation. It was not a magic, it was just the right time for him to hear those Tony’s words and thoughts. Then, Yanovsky also decided to attend seminars and trainings on leadership and entrepreneurship.

Alex Yanovsky is a multi-millionaire now, business practitioner, mentor of many young successful businessmen. He is an investor and co-owner of the popular “Sushi Master” restaurant chain. Furthermore, he is the founder of the Russian-language Alex Yanovsky business school, where Alex gives all the accumulated experience, all the knowledge to his students. Yanovsky became a person who could influence people’s lives and change them for the better, but he will never forget that crucial meeting.

How Erin And Sarit Went From Working As Personal Trainers To Starting Their Own Business, Inspiring Tens Of Thousands To Take Charge Of Their Health And Lifestyle

Razer made ‘wireless’ versions of its most famous accessories