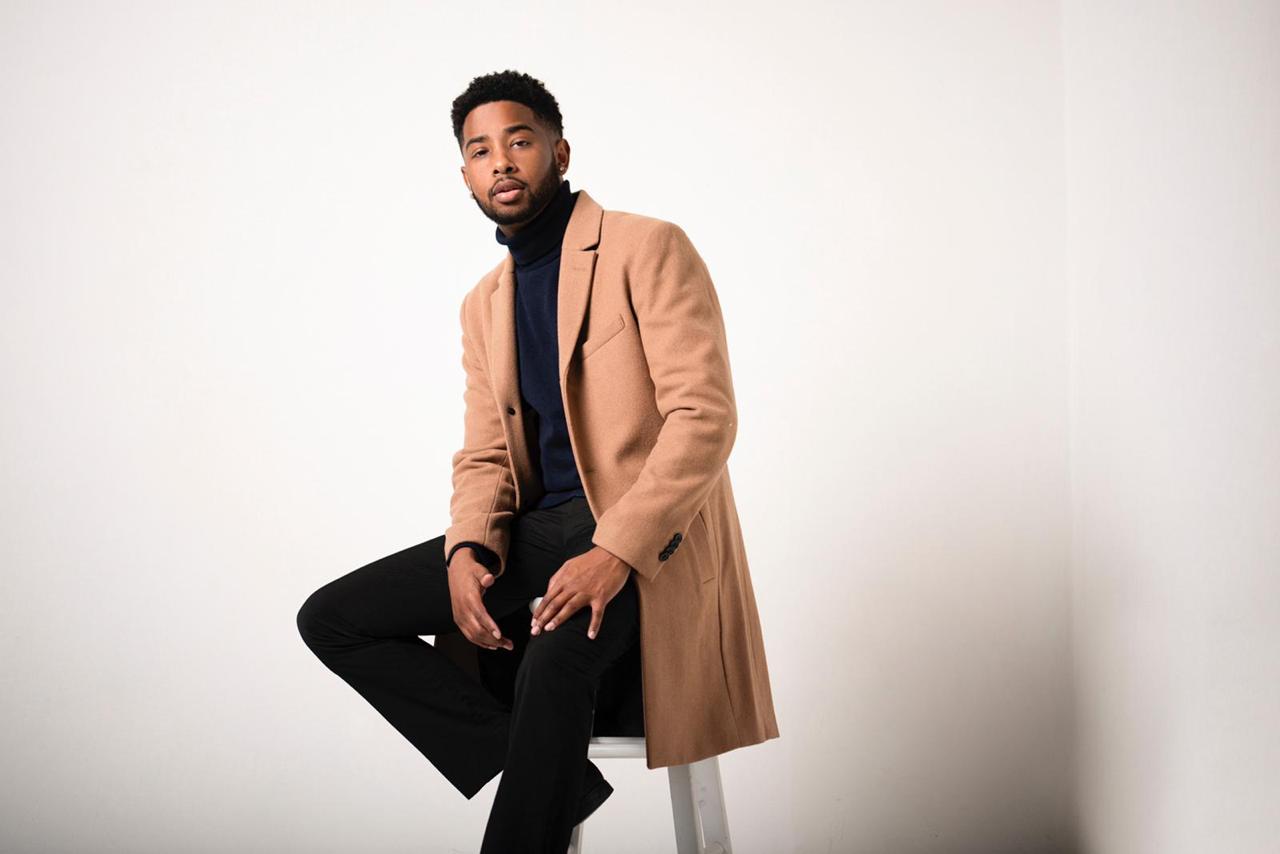 Verifiable is a term use to refer people who have accomplished and set new benchmark in their respective fields. The accomplishment is recognized universally whether they are on major, minor, or even at microscopic level. Chris Bivins a verified Instagram user created Verifiable Talks to bring spotlight to less known and talked about winners.

Learnt under the mentorship of  Hip Hop legend Nelly, Chris is one of the youngest producers at Bet and a verified instagram user. As a  master brand consultant Bivins has an obtained a primary key to online success and is growing at a very rapid speed.

The whole covid pandemic has been very stressful to everyone. The communication gap among people is increasing which has led to social divide among men and women especially. “Verifiable Talks” is great for showing people effective means of communicating with those who have obtained a certain level of status based on their accomplishments. Chris stated, “ To be considered as a verifiable you don’t need to have a blue tick on instagram or any other platforms. Most of the winners dont work to get verified. Working hard and accomplishing goals are their priority. I try to bring mostly less talked about and less known verifiables to celebrate their success and also to get inspired by them.”

Bivin stated, “ I was very fortunate to have to Matt Burnes as the first guest of Verifiables Talks.” Matt Barnes is  a former Los Angeles Laker and host of “All The Smoke, and also his company “Hue for Every Man” sponsored the first six episodes of Verifiable Talks.

Follow Chris Bivins on instagram @ChrisBivins  to see two new episodes every week. And if you have missed the previous episodes of  Verifiable Talks no worries you can watch them on youtube at Youtube.com/ChrisBivinsTV.