Tyler Cameron And His Relationship With Gigi Hadid 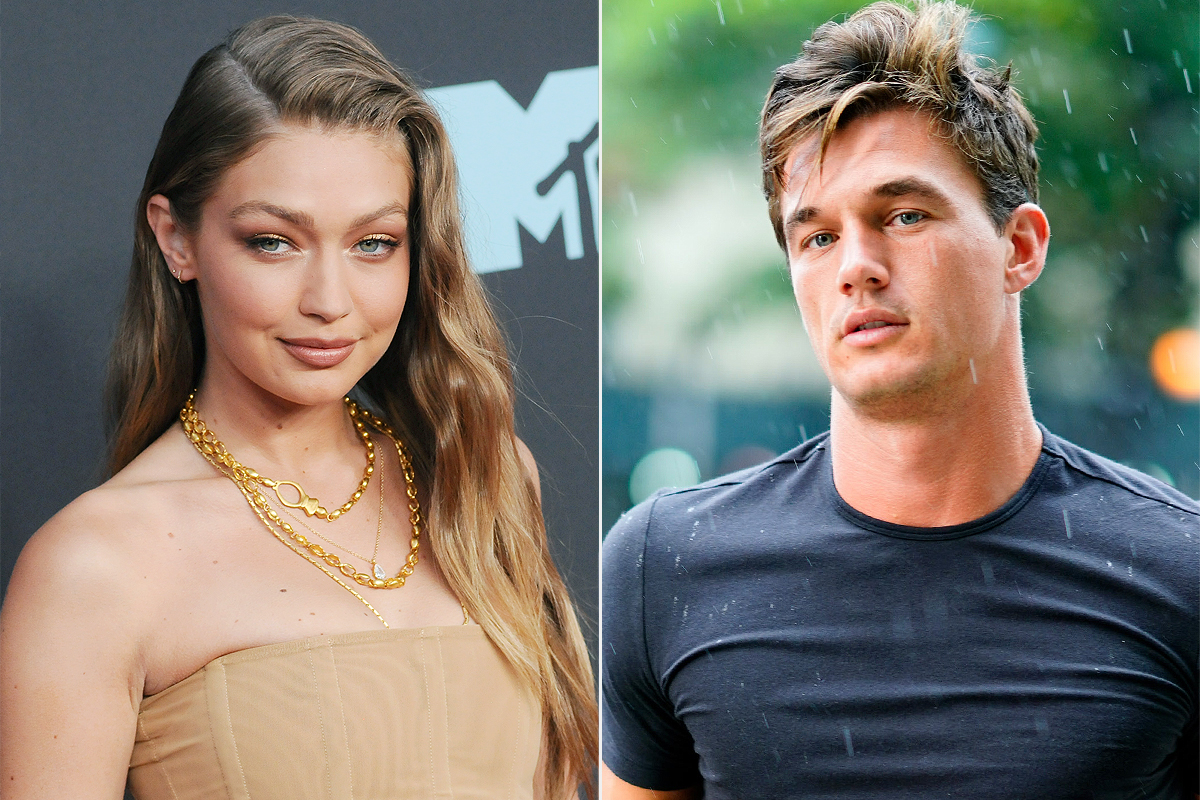 This season of the reality show has come to an end. However, it does not mean the same for the Tyler Cameron And His Relationship With Gigi Hadid. They are going along each other as a lovely couple. In fact it would not be wrong to say that Hannah’s journey to find her Mr Right has been done far from. Rather it getting complicated by the day and the credit goes to Tyler Cameron and Gigi Hadid.

It would not be wrong to say that, the most talked about people this summer has been Bachelorette star Tyler Cameron and Gigi Hadid. However, you should not confuse coupling with the couple. This is because the two of them never confirmed anything officially. Multiple reports have suggested that they are just hanging out and nothing else. Though Tyler and Gigi are spending more and more time with one another, however they are casually dating and nothing else. Both of them are enjoying building stronger friendship, hanging around on dates and enjoying together and nothing more than this at this point of time.

The origin of their story is really interesting. If you can just recall that Cameron is first runner up of Hannah Brown on this season the reality show the Bachelorette. When things went awry, she actually picked the man while the fans were expecting something to be happened between these two together. They both kind of did for one night in Los Angeles in the beginning of summer this year. Afterwards Cameron was seen in New York City on a date with Hadid.

Since that date both of these have dated each other for few times.

Looking at the rumors the Bachelorette star stepped up to respond to her fans and media. He said that yes they both enjoy each other’s company. No doubt they are pretty much close to each other since they have been hanging out with each other however they are just friends. Their fans have been looking to know if there is romance between them or not.

Cameron said that “they share a friendly relationship. We are just friends; I mean that’s just where we are at. Our relationship needs not to be public. She is an amazing person and we are keeping it friendly”. He further added that at the moment he is not in love with anybody at all. Rather he expressed that he is focused towards himself and is willing to keep his relations out of the public eyes for at least now.

So what is truth cannot be spotted. Cameron did not make anything official and at the same time he praising Gigi seems that eventually they may end up together. He said she is pretty good with what she carries out; she is little more big time than me. They’ve been seen together describing their relation to be friendly, travelling around and much more. Cameron mentioned that he is single at the moment. May be both of them want to give time to each other and then decide to move along or not. 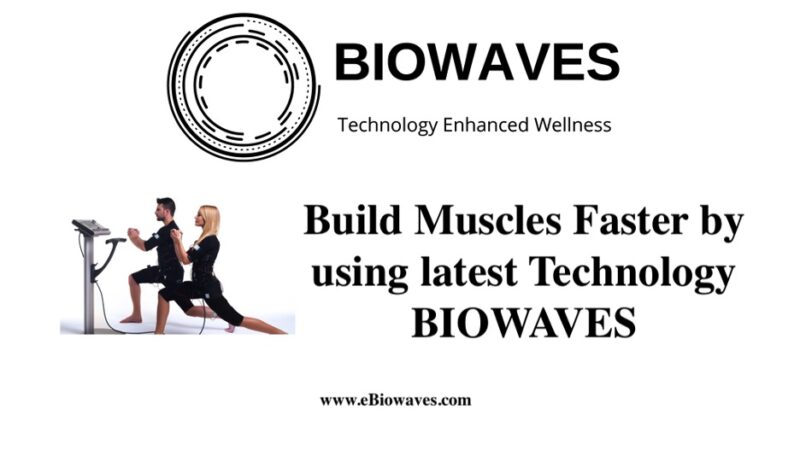