The Art Of Storytelling Is Back – But Arod Tells No Tales 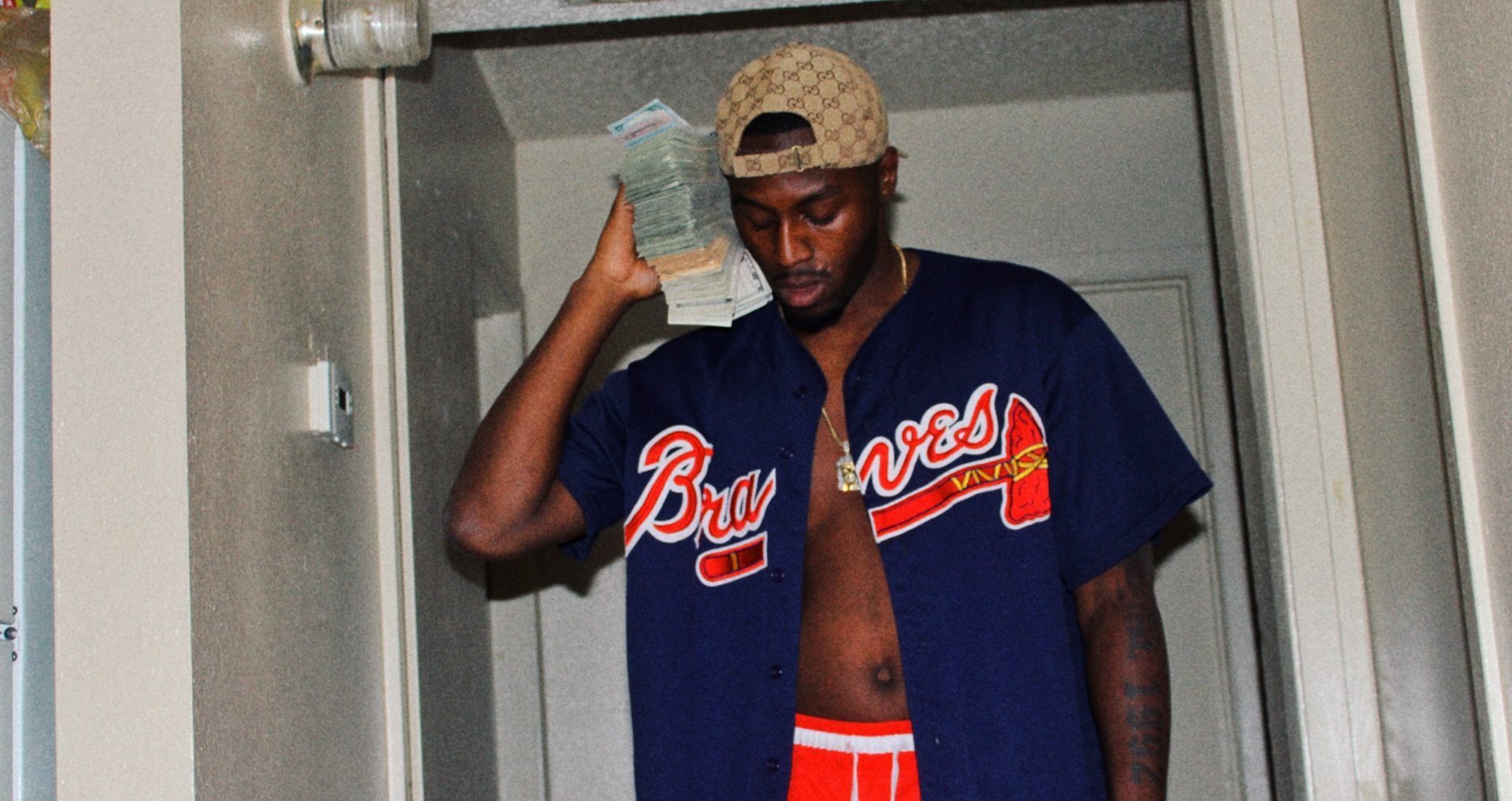 Do lyrics matter in rap these days? I doubt it. Most artists today have more fire in there Instagram captions than in their bars. So exceptions are even more welcome.

Meet Arod. The Austin Texas rapper is not one of a dying breed, rather one of a very new one. Where are the sons of the greats like Jay-Z, Nas, Eminem? Are the same old ones we see in the charts everyday this year really the ones that carry on the legacy of the pioneers of the craft? Not really. We don’t need to put anyone down, but the art of telling stories through music that go touch on deeper layers has recently gone a little lost.

While new generations will always find it easier to identify with the contemporary artists, who do they turn to for the type of stories that captioned us so well, when we got into this wonderful culture 20-10 years ago?

Arod calls himself the ‘Problem Child’ on his debut album’s closing track, and could become a serious problem for the scene. In the best way, of course. He’s raw, he’s real, he’s touchable. He’s tough, but smart.

Arod has no fear to talk about his ties or childhood full of hardships. But at the same time he has his eyes on the price, graduated from high school, made it to college, and only decided to drop out to take his well deserved spot in the music industry.

His debut album is passionate, crafty. The artist from Texas first got in touch with rap in his early childhood when his dad would come home from stints in jail and perform for the boy and his sister.

Telling stories of hardship and how to turn them into stories of hope and prosper, that’s what Arod’s about. And he reminds us all that words have so much power, the power to inspire a generation.

When your vision is so focussed and clear, when you’re in the game to provide for your loved ones and strengthen the community, there is no reason to small talk. Then you want to go straight to the point, then you have to tell you story, which could be the story of so many others around you.

Arod is gifted with an exceptional talent of capturing scenes and feelings with his words. The stage is set for him, now he just needs to keep performing at this level and he won’t have to worry about his dreams coming true.