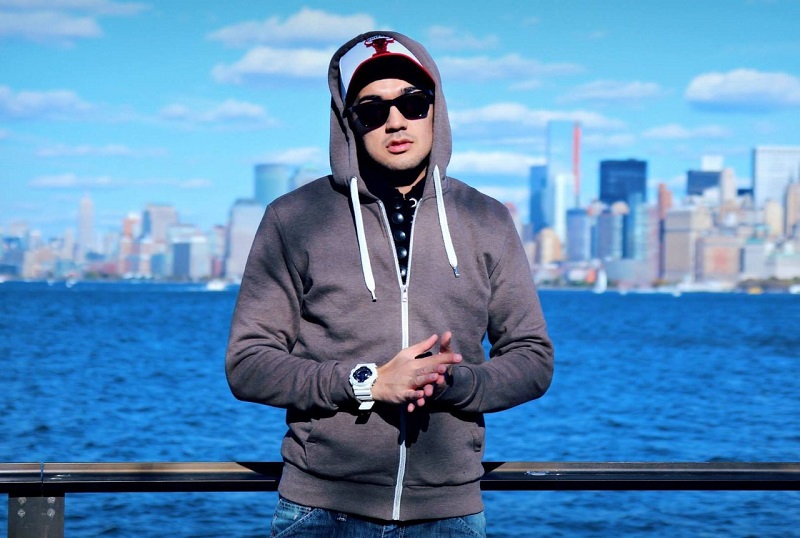 Hollywood is flooded with people, and in turn, people are flooded with talent. There are many famous figures who’ve made their way to Hollywood and then never looked back. One such celebrity is named as SH1LLER a.k.a Sean Robinson. He is a Russian American rap artist, who performs in multiple languages including English, Russian and Uzbek.

Sean is currently located in New York City, United States of America and makes his living there. He earns by travelling to various places to do stage shows and fills people enthusiasm wherever he performs.

As other music artists, Sean has several critically acclaimed music videos on Youtube which are featured on top Russian channels. His one of the first music videos names “Dreamers” featuring another New York Artist Swaizzy is about the lifestyle on the other side of the world where the artist originates from.

This project with Swaizzy became so popular among people of that region that the music video “Dreamers” made its own way to a few TV channels such as “Türk Birliği”, and was featured on Top charts for a significant amount of time, which is indeed a grand mark in the music industry!

After continuing his marvellous and crazy journey, Sean Robinson decided to take a break from his routine of stage shows and gigs. After taking some rest, the artist released his first album called “Dreamers” this year in the month of May (2020), which was much awaited by his fans and followers. Young kids who dream of becoming a rap legend like Sean, often look up to him and follow his style.

Currently, Sh1ller is working on his new album as well as on new music videos which are expected to be released towards the end of this year. 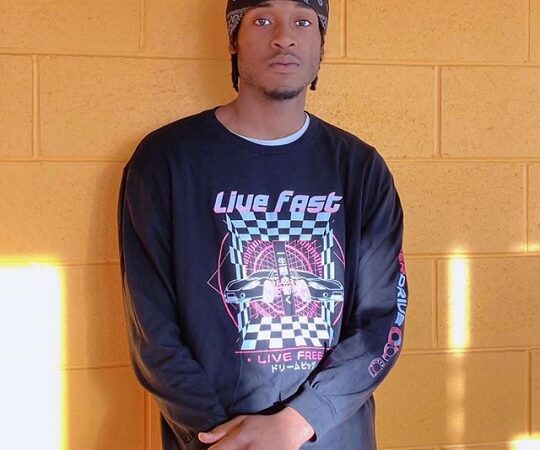 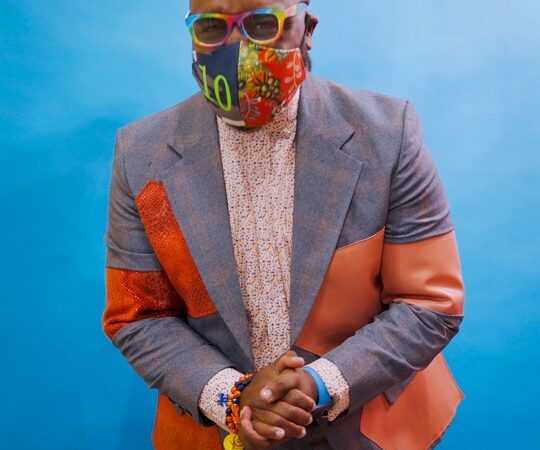