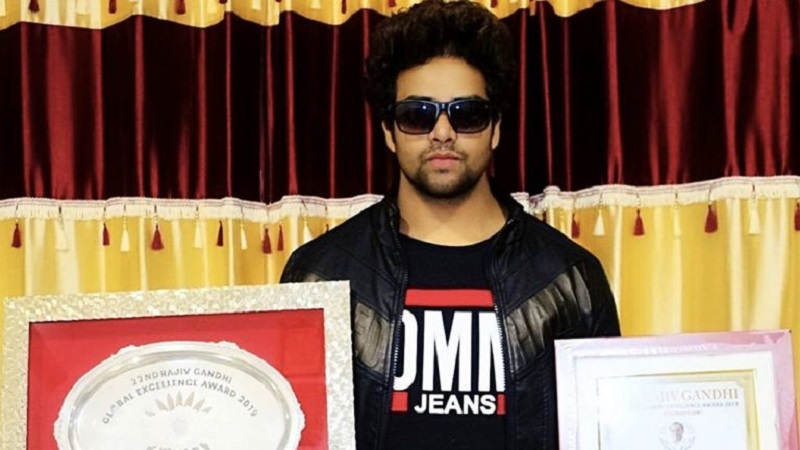 Mikki Koomar is the Chairman, Managing Director at Xtreme entertainment production, which is registered with Indian motion pictures producers association of India since last 11 years. He is the official Partner of the VTCINE Digital – Agencia Nacianal do Cinema (BRASIL). He has worked as a producer with Brazilian film Production Companies.

Now he is about to Organize the world’s biggest event in association with CANBUILD Limited and Canbuild Groups Cimolai-RIMOND and Indian Partners RMR Internationals official Representative Mr Rocky Naik with Xtreme Entertainment Production and Youth Nexus Entertainment for historical event called Xtreme Excellence International Icon Awards which is going to be held in United Kingdom.

CANBUILD is an International construction company, formed in 1992, which specializes in fast track projects, utilizing prefabrication techniques across the globe, with project undertaken throughout South East Asia, the Middle East, USA, Europe and the United Kingdom.