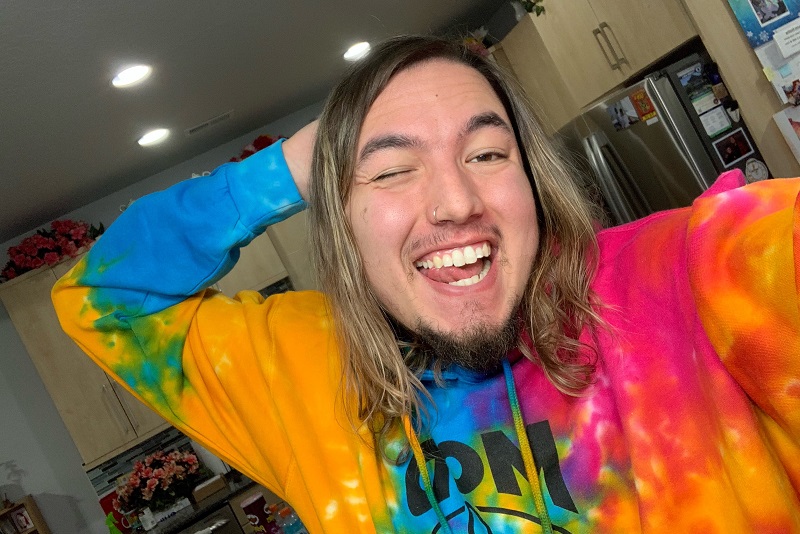 Last night J.T. Hiskey did another Instagram live and invited many fans to go live with him as he debuted new music. Fans were so excited to talk to him, as they got the chance to hear new songs that will be released soon as many others that have just been recently released. We joined in on the fun and requested his latest song that came out a few months ago Let’s Ride and he played it just for us.

J.T. Hiskey has a new song coming out soon called Party All Day, which is a country song that will be released off his upcoming country album. He gave fans a quick snippet of in on the live last night and we were personally digging it considering he has been hyping up the song for months now.

One thing about J.T. Hiskey’s Instagram lives are these unique DJ sets he has been playing that have unique sounds. Hiskey has been calling these virtual house parties and we have to agree with him. It is hard not to vibe with him and enjoy all the tunes he plays whether it is himself, or by many other popular bands and artists.

J.T. Hiskey has been going live with these house parties every night now at around 10 PM MT on his Instagram and you can catch him there tonight around the same time. If you attend, we will see you there! Get ready to start dancing and singing along because it is about to be another great time with the Hisk. 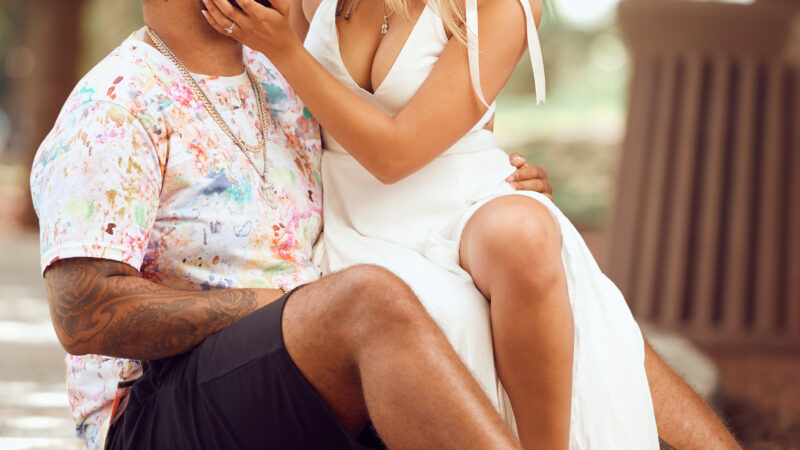 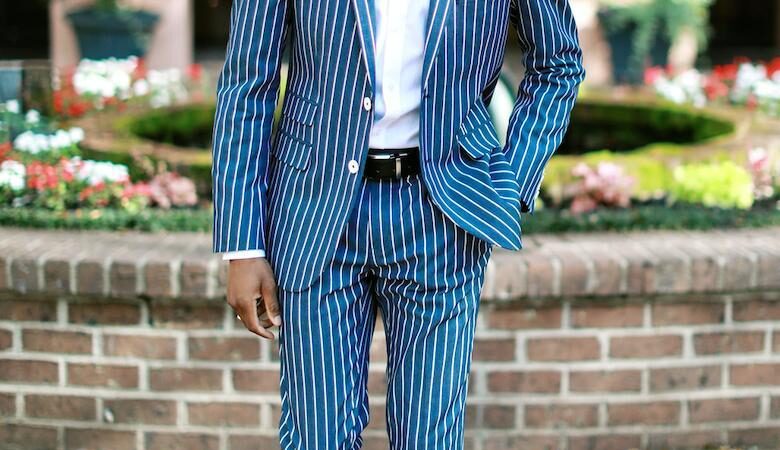 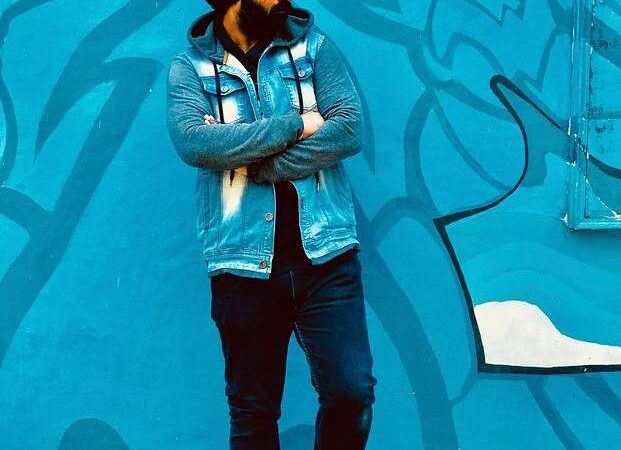