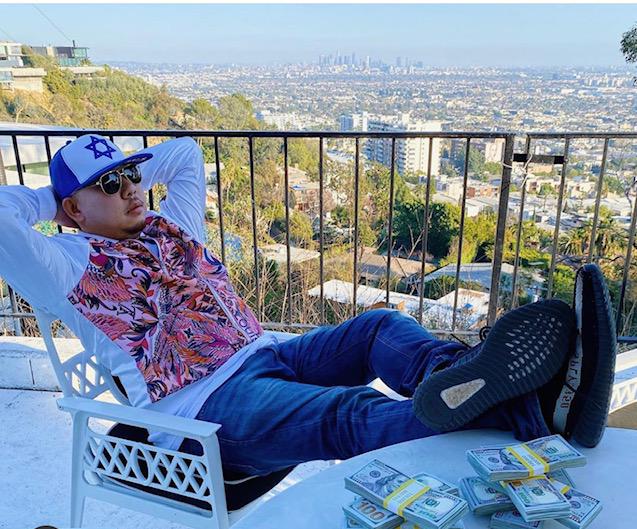 This entertainment company of the US is known for capturing the elusive vibe, giving memorable experiences to people for a lifetime.

Entertainment and creating experiences mean different to different people. With the growing presence of social media in our lives, people have come forward with sharing their views, opinions and tastes about many matters. The world of social media has even helped many others to let them experience things through visual contents and motivate them to try for themselves to live those varied experiences of life. The same is for the party culture as well. Many people from different countries head to certain locations to party and make memories for a lifetime. Social media platforms have a major role in influencing people in many ways and this generates in them a feeling to chase a certain “vibe” of others that people generally show off on their social media platforms. To come to people’s rescue and capture this elusive vibe, a young entrepreneur named Ezen Ho came up with his international entertainment company called Vibes Entertainment.

When it comes to events of all kinds, whether it is a sporting event or all-night parties, Vibes Entertainment, believes in creating an atmosphere and a vide so unique and refreshing that it helps in creating magical experiences for them and memories for a lifetime. Focusing on the vibe factor, which has also become an X factor for Ezen’s company, it has become an international company, which hosts events all over the world and are today known for taking this unique vibe everywhere they travel.

As a young boy with eyes filled with big dreams, Ezen moved to California to transform his dreams into reality. The young and self-made entrepreneur initially invested in several ventures and through the process, he garnered great experience and the capital as well that helped him in initiating his company called Vibes Entertainment.

This entertainment firm, which is based in Los Angeles, California, has become one of the most outstandingly successful entertainment companies, gaining momentum with each of their international events. Ezen’s firm is also ahead with its reliable services in delivering the best events and making each one of them a memorable experience for all the guests. Maintaining great contacts and relations with foreign venues and partners, they work for creating their signature vibe and give people an innovative and one of its kind experience.

Vibes Entertainment over the years have developed a rich experience of working in the industry and it has made for itself a world-class reputation, with having the abilities to handle any operational or logistical challenges at locations worldwide. They have shown their prowess not just at international events, but also at sold-out concerts all over the country and even in Las Vegas, the entertainment capital. They are not only ahead in the game with hosting and promotion, but creating a vibe, helping people to make memories at the luxurious most venues in the world.

Ezen Ho’s company stands apart from many others in the industry, because besides putting up successful events, they work for creating a distinctive vibe for people that makes them gather all those experiences and etch them in their memories forever. Vibes Entertainment is gradually getting to the top with its amazing events that have given them resounding love and success in the competitive industry. 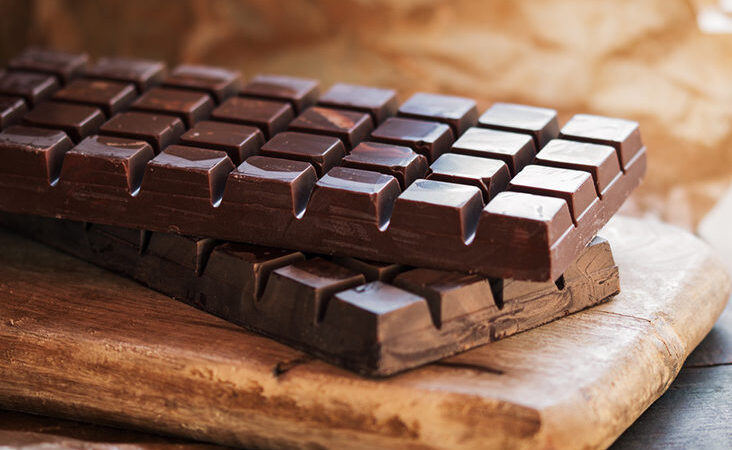 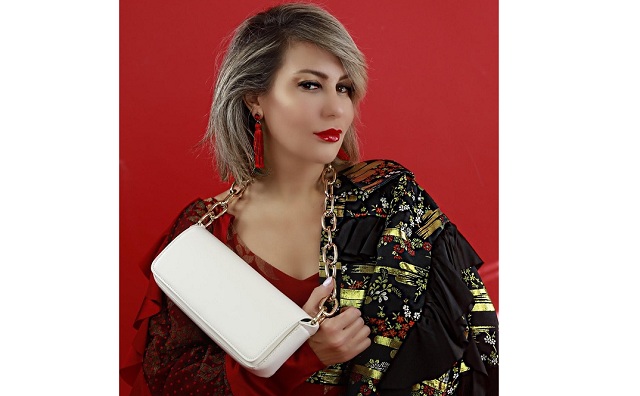