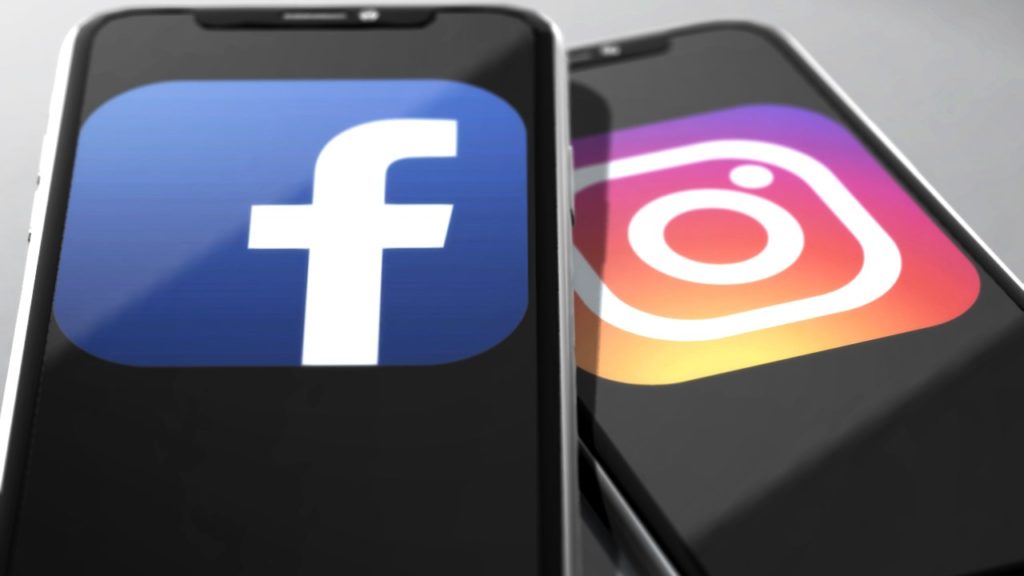 Facebook has declared it is prohibiting commendation, support, and portrayal of white nationalism and separatism on its platform and on Instagram, which it likewise possesses.

The organization made the declaration Wednesday in a blog post, saying, “It’s clear that these concepts are deeply linked to organized hate groups and have no place on our services.”

The post says Facebook has since quite a while ago restricted disdainful discourse dependent on race, ethnicity and religion, however it had allowed articulations of white nationalism and separatism since it appeared to be isolated from supremacy.

“But over the past three months,” the post read, “our conversations with members of civil society and academics who are experts in race relations around the world … have confirmed that white nationalism and separatism cannot be meaningfully separated from white supremacy and organized hate groups.”

“Going forward,” it continued, “while people will still be able to demonstrate pride in their ethnic heritage, we will not tolerate praise or support for white nationalism and separatism.”

It said individuals hunting down terms related with supremacy will be coordinated to data about the group “Life After Hate,” which is an association that enables violent extremists leave their abhor groups through intervention, education, support groups and outreach.