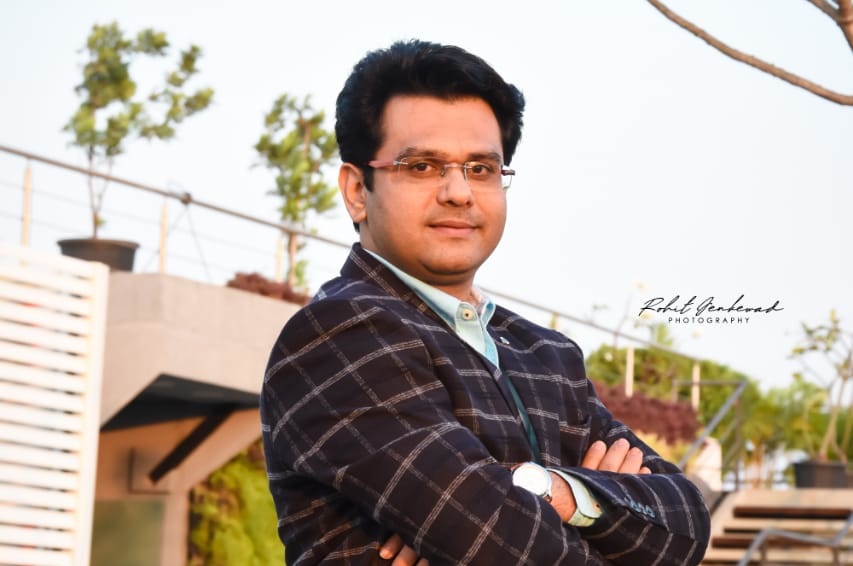 Business is majorly about selling and purchasing of products and services. Who better than the entrepreneurs having mastered this art of making money. Amidst this, there are a few entrepreneurs who have the ability to give more without expecting anything in return. Pune-based entrepreneur Sachin Bamgude on the occasion of his birthday on June 27 turned up to help the people of his hometown Tekpole near Pune in Maharashtra.

The recent Nisarga cyclone destroyed a lot of homes and it affected many areas including Tekpole region of Maharashtra. The tribal and rural people of his hometown became homeless after which Sachin Bamgude stepped in to help those people. Mr Bamgude helped them financially and also provided them with the essential commodities. His NGO Sadatara Foundation took the initiative and helped many people who lost everything after the cyclone hit severely in some parts of Maharashtra.

Earlier in 2019, Sachin Bamgude’s Sadatara Foundation contributed to Maharashtra floods where three districts including Kolhapur, Satara and Sangli were severely affected. To help people, his NGO has brought a substantial change among everyone. He said, “I came from a middle-class family and I understand how it feels when the financial crisis hit the underprivileged people and family. At such times, I believe one should not sit back but take charge of helping the people affected by such disasters. After all, humanity comes first.” Mr Bamgude is the chairman and managing director of S.P Enterprises, a leading company in the home loans sector.

It was founded in 2008 and has its operations in different areas including housing loan, commercial finance, construction finance, venture capital finance and loan against property. S.P Enterprises is growing fast and has its presence in the cities like Mumbai, Pune, Nashik, Udaipur, Ahmedabad, Surat, Indore, Bhopal and Goa. Apart from this, he has S.P Realty, his other successful venture. Sachin Bamgude is now planning to venture into other business called S.P Finance Academy which will be the ultimate place for all the financial solutions. 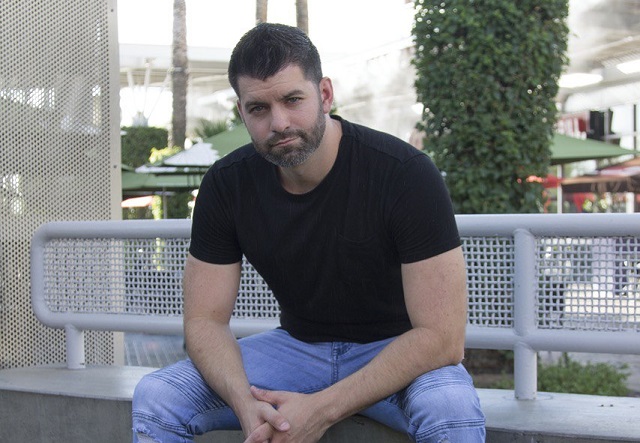 The Future of Marketing with Founder & Affiliate Marketer Brandon Odom 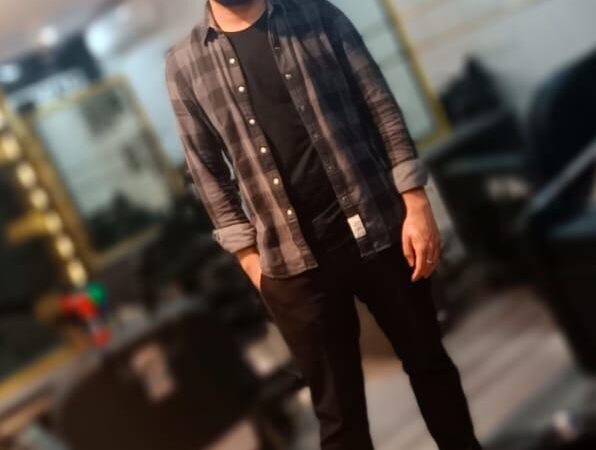 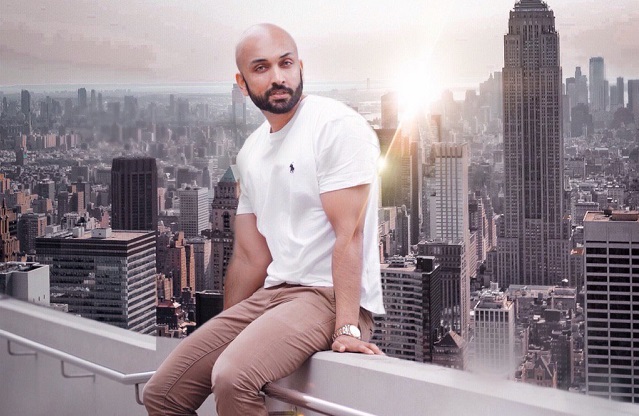 Kris Lal : Diversity is not a trend on social media, it’s a necessity