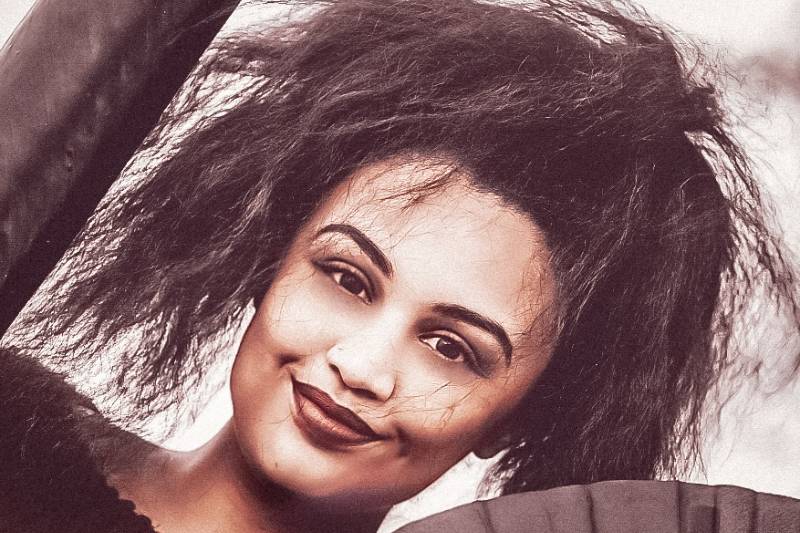 The first book in YA author Alexis Dees’ new trilogy is set to release this September in ebook format. The book, entitled Masqueraded: Act One, is a a suspenseful tale that will have readers captivated from cover to cover.

Featuring a spunky, strong female lead, Estella Nannette Sinclair. She’s looking forward to freedom from her abusive adoptive parents by escaping to work at a circus. However, her dreams (or nightmares, rather) are haunted by a nefarious wraith known simply as “The Ringmaster.” And she will soon find out that her seemingly normal life was actually a façade—the reality is much darker and much more magical.

Did you already know what you exact wanted to work upon?

Pretty much, but it was more of a general idea. I’ll read any genre under the sun, but my favorite to read (and write) is the dark fantasy or paranormal thriller genre. And I feel like amusement attractions are an underutilized story base despite the infinite potential. There are two books on circuses and two books on amusement parks that I’ve come across, but that’s been pretty much it. And I’m a sucker for stories with a macabre twist to them so I wanted to create a story that touched on all of that.

What should our readers expect from the story?

That’s a fun, challenging question to go at without spoiling some of the dramatics in it. I think it’s safe to say it’ll kind of pull the rug out from underneath you with how it pans out, because oddly enough it did the same thing to me. It took a turn that I hadn’t anticipated until I was finishing it up, but I think that helps make the bulk of it all the more authentic.

It’s a ride filled with quite a few surprises, but they’re surprises that people can relate to. It’s an urban fantasy with dark magic, but it’s still grounded to themes that anyone can relate to. Life isn’t always pleasant, there are challenges, toxic situations, and tumultuous relationships over the course of it and this story takes that on. It’ll also throw you into that dark urban fantasy world where your favorite circus or carnival is just as enticing as it is terrifying. It’s an offbeat whimsy.

Where do you get your inspiration?

It’s pretty much that “Life imitates art, art imitates life” sort of deal for me. I’ll pull things from the real world as a general concept to play with in the story.

For example, in my earliest drafts back in 2014, the lead character in Masqueraded wasn’t an adoptive child. But around that time, I was playing the Black Flag game’s reference to how Mary Reed, a pirate, had a baby and whether or not that child survived—that’s what inspired me to make Estella, the lead, an adoptive child. I’d always wondered if Reed’s child did live, did they ever know who their mother was? What their family lineage consisted of? And that in turn gave me an idea for Masqueraded.

There’s another concept in the story that was pulled from real life too. But that aside, my mind just runs rogue and I follow it wherever that ends up taking me.

What is the significance of the title?

The title is a more eloquent way of saying ‘deceived.’ The theme of the book, and the series as a whole, is what’s the truth? What’s the reality that you’ve been missing because there’s been a cover up? The whole story plays on that theme of nothing’s real, nothing’s fake. So, it’s hearkening to the deception.

Where can readers find out more about the book?

I’ve created a page on my website that goes far more in depth into the book, Carousel of Chaos: Masqueraded. In that I’ve got more on the book’s story, themes, and links to other interviews and articles about it.

It’s basically everything you’d want to know to get your fix of Masqueraded before you delve into the book. And remember, this is only the first Act of three.