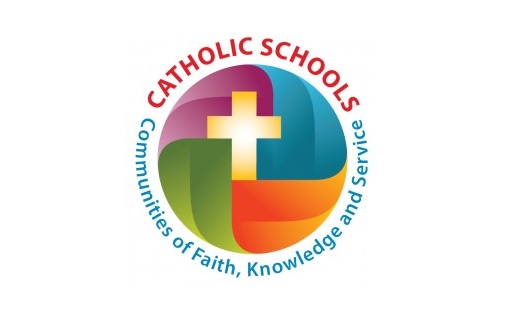 Cardinal Archbishop James Hickey once said, “We don’t educate children because they’re Catholic, but because we’re Catholic.” But with a decrease in the size of the middle class compared to the 1960’s when Catholic school enrollment was over 5 million students, the concern moving forward is if there will be anyone left to educate.

These trends are problematic for the future of the church and the country according to educator Ryan Bilodeau because of the unique human formation that Catholic schools provide.

The Catholic School on the Threshold of the Third Millennium argues that Catholic schools help cultivate good citizenship:

From the nature of the Catholic school also stems one of the most significant elements of its educational project: the synthesis between culture and faith. Indeed, knowledge set in the context of faith becomes wisdom and life vision. The endeavour to interweave reason and faith, which has become the heart of individual subjects, makes for unity, articulation and coordination, bringing forth within what is learnt in school a Christian vision of the world, of life, of culture and of history. In the Catholic school’s educational project there is no separation between time for learning and time for formation, between acquiring notions and growing in wisdom.

The role of a teacher is not only to impart intellectual lessons, but also to set an example for what a healthy and holy life looks like. There is no avoiding the fact, Bilodeau argues, that life’s lessons outside the classroom are as important as the ones in them.

In a recent article, he says:

Students learning physics are at the same time internalizing the value of hard work. Writing an essay in English class helps students to struggle with big ideas. Coaches motivating their players on the athletic field are promoting the value of persistence. But even more important than these lessons are the ones learned in a Catholic school.