Abhishek Bardia, an actor who is getting ahead with his metier 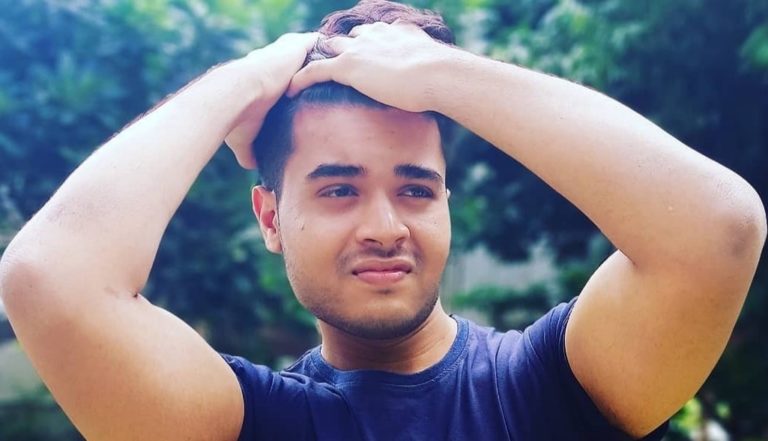 Abhishek Bardia is a young actor from the state of Maharashtra. Abhishek is one such guy who always believed in doing something creative and unique in life apart from studies where people can know him by his name.

Acting is an art in which very few are blessed. Passion and practice can make you even better than the most in the competition.

Acting has always been the first love of Abhishek. Abhishek Bardia was so passionate about acting that he first started with discovering his own acting interest, then he learnt acting from a reputed institution and later started to practice acting at the age of seventeen. Abhishek spent all of his time and effort in improving his skill in acting.

As we say, something comes naturally in life, and Abhishek has that X – factor in him when you talk about his acting. He becomes a different person when he does acting. Later on, his acting skills pulled over the attention of a Bollywood and Marathi industry director offered him a role in his upcoming Bollywood film “Billu Ustaad” which was set to release on 16th February 2018. This was like a dream which came true and it was a life changing moment for Abhishek Bardia when he came to know he is going to work with popular Bollywood actors such as K.K. Goswami (fame of Star Plus TV serial ssshhhh…koi hai, SAB TV’s serial gutur gu), Akhilendra Mishra (fame of lagaan, sarfarosh and many other films and TV serials), Priyanshu Chatterjee (fame of tum bin, hate story 3 film and many more) and Deepraj Rana(fame of dabangg 3, singham returns, gunday, prem ratan dhan payo and many more).

In no time Abhishek Bardia has become quite a known personality. He currently has more than 50k+ followers on Instagram. Abhishek is working hard to get into the B-town as he wants to be a well-known actor in Bollywood.