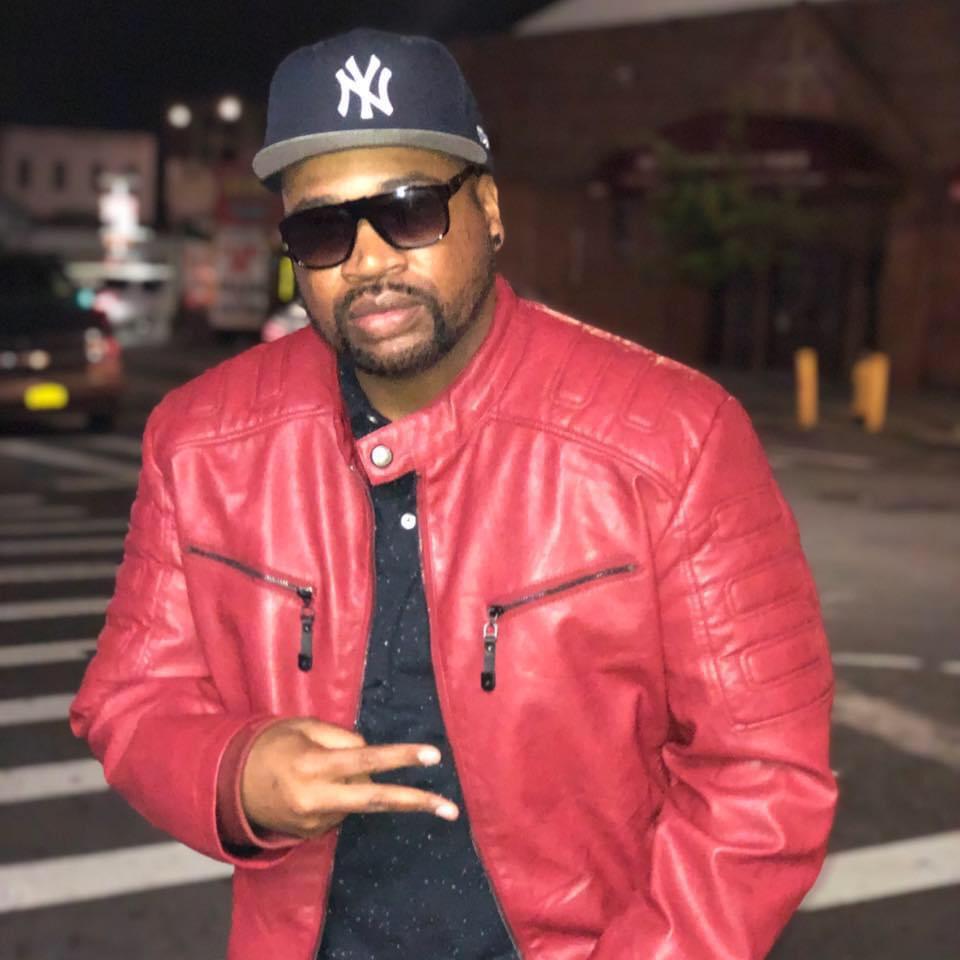 Karine Sho-Time Thornton, better known as Sho-Time was born on June 05, 1982 is a is an American hip-hop artist, actor and influencer.
He is the founder of Sho-TimeTv, a media company that represents artists in the film and music industry.

Karine Sho Time Thornton’s Sho-TimeTv is a leading American media company that works with several websites and world renowned artists like Nicki Minaj, French Montana and Slaughter House. Thornton is best known for his contribution in the shaping of the hip-hop industry and his appearances in several media productions like PPRESSED, Rodent the Urban Soap Opera, Perate, Chicken Waiting 4 Mr Wright, and A Teenage Story. Thornton is also the founder of TNMG Team NECSERE Music Group and Sho-Time Battle Rap League which is a legendary American rap battle platform. Thornton is a well known rap artist and has hosted several concerts and shows. He has also been a judge of various music shows.

Aside from becoming wealthy and staying healthy, Sho-Time wants to be able to give back to the community to help those who need it the most and create massive awareness on the good that needs to be done to elevate the way of living of many Americans. By telling their stories in an unfiltered yet sophisticated manner, they want to teach the younger generation that they, too, can pursue their dreams despite the obstacles that they may encounter. Sho-TimeTV is serving as a dynamic example of success earned through hard work, determination, and perseverance. 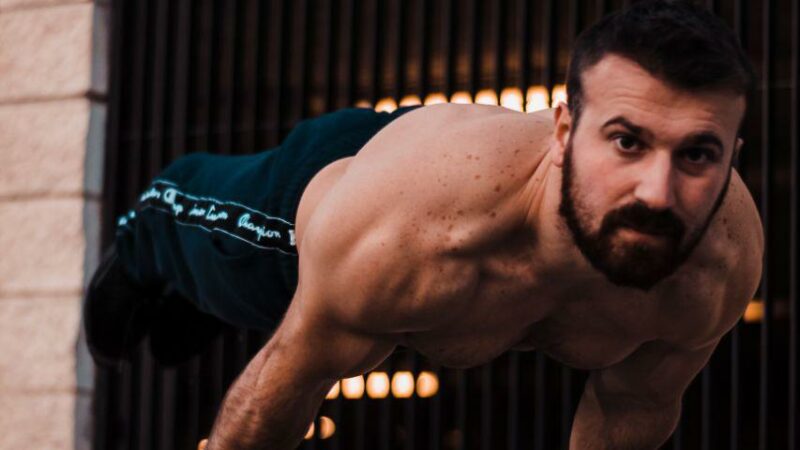 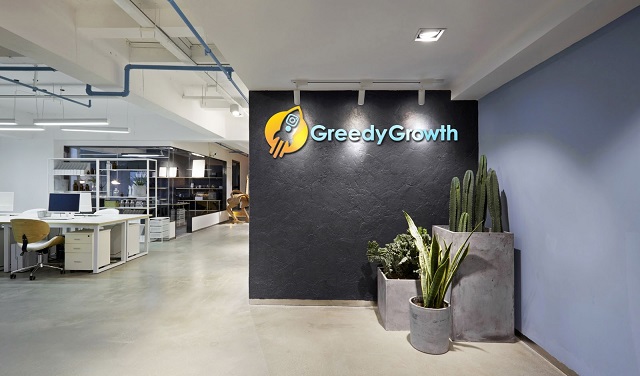 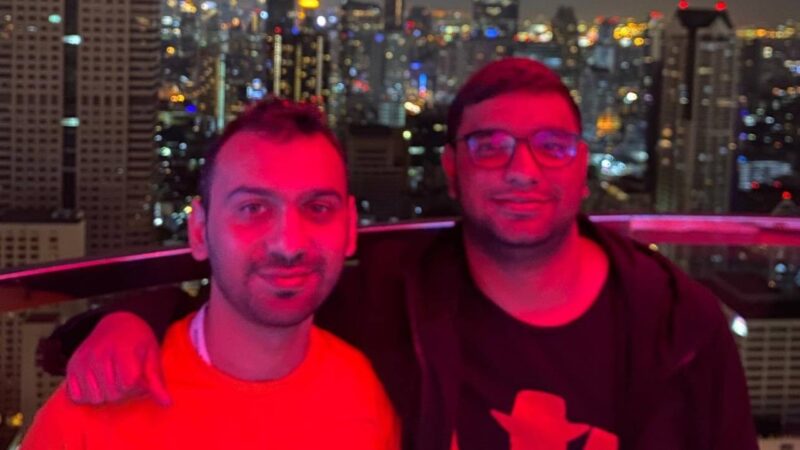 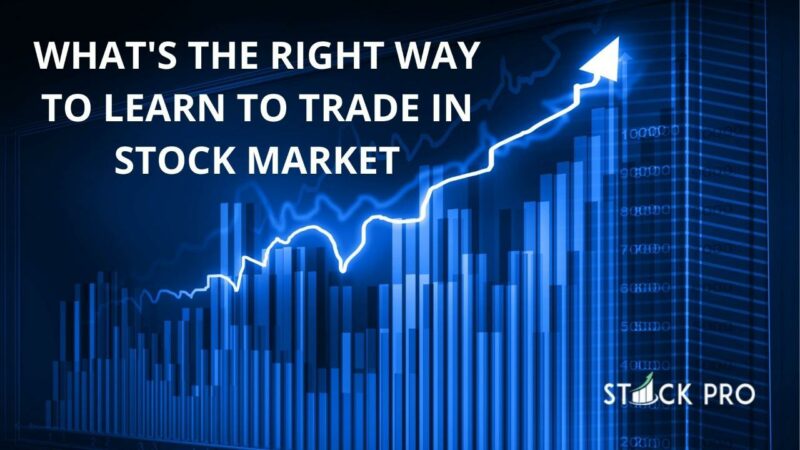