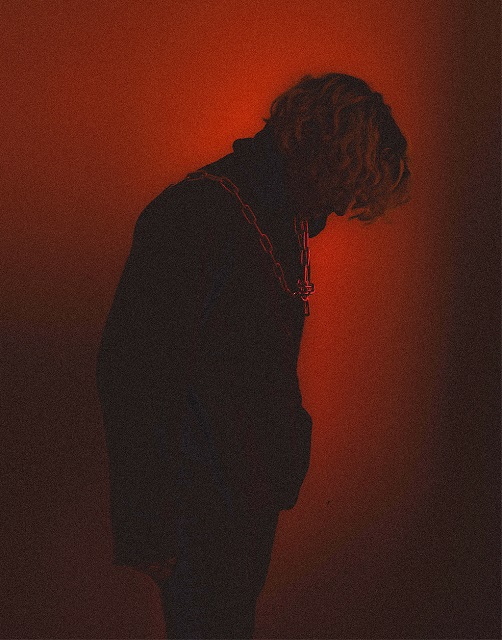 Ashton Traitor knows exactly what it feels like to experience overnight fame. His first single ‘On My Own’ saw him sky rocketing into the hiphop spheres. But he’s looking for a longer journey.

It’s hard to keep top with a genre as fast paced as hiphop these days – especially with the numbers some artists are reaching from the earliest stages of their career.

It’s not only record breakers such as LilNas X who seem to appear out of nowhere to eliminate and reset the rules of the industry.

There is a new hype around another artist every day. But just as quicks as they come, they go.

Ashton Traitor saw the bigger picture after his first taste of success. He knew, sometimes it’s better to stick to your tools, to yourself. He hasn’t lost any of his authenticity ever since his first single track release and has followed up with plenty more quality tunes in the three years after.

Today, his concept is more contemporary, unique and intriguing than ever. Somebody who clearly stuck to his guns while improving in quality and growing as an artist. His self-directed videos are instant classics for his fanbase, with the emo-trap inspired young man continuously finding new ways to portray himself alienated from society.

Masks, costumes, dyed hair, meeting designer garments – his appearance is just as much of a box of surprises as his musical inspiration. When so many strong influences come together and are met with that a spark of creativity as bright as Ashton Traitor’s it’s hard to categorize.

We rather decide not to put a label on him and instead just support his journey. Let’s see how much longer he will be able to keep his attitude underground, with all the hype that is currently developing around him!