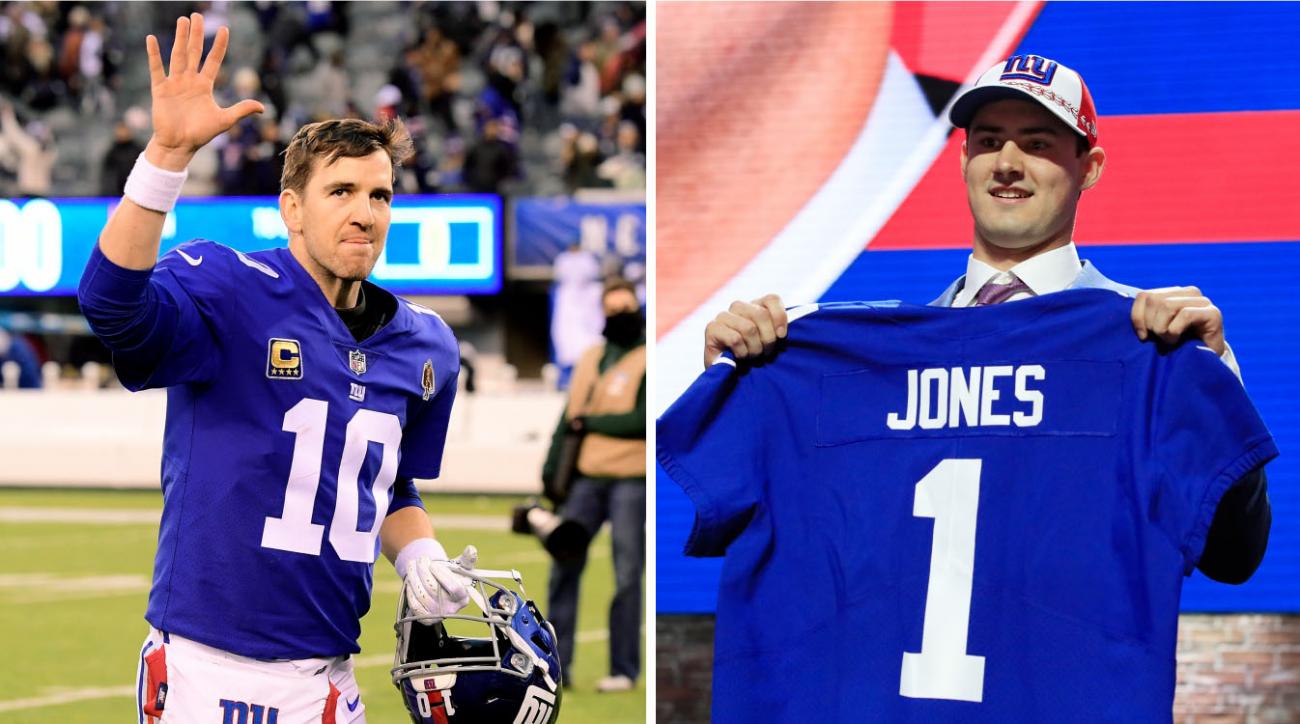 The Giants are focused on both of their quarterbacks at the present time.

In the first round of the 2019 draft Thursday, New York chose previous Duke quarterback Daniel Jones with the No. 6 pick. Be that as it may, despite the fact that the group made an early investment in a young signal caller, general manager Dave Gettleman and mentor Pat Shurmur are anticipating staying with Eli Manning as their starter.

“Daniel is coming in here to learn,” Gettleman said. “He’s the right kid for us. He’s got the right head. He’s a very mature kid.”

Gettleman included the arrangement is for Manning to begin this season, and Shurmur says he revealed to Manning the job was his to win and to keep Jones off the field.

As indicated by Kimberly Jones of NFL Network, Gettleman considered Jones a “franchise QB” yet he could be behind Manning for more than one season.

“We may be the Green Bay model where Rodgers sat for three years,” Gettleman stated, referencing the three years Aaron Rodgers sat behind Packers quarterback Brett Favre after Rodgers was chosen with the No. 24 pick in 2005.

Manning, the No. 1 pick from the 2004 draft, has begun 230 games for the Giants over his 15 seasons. Since taking over as the starter amid his rookie year, Manning has just missed one begin, when he was benched for Geno Smith for one game in 2017. 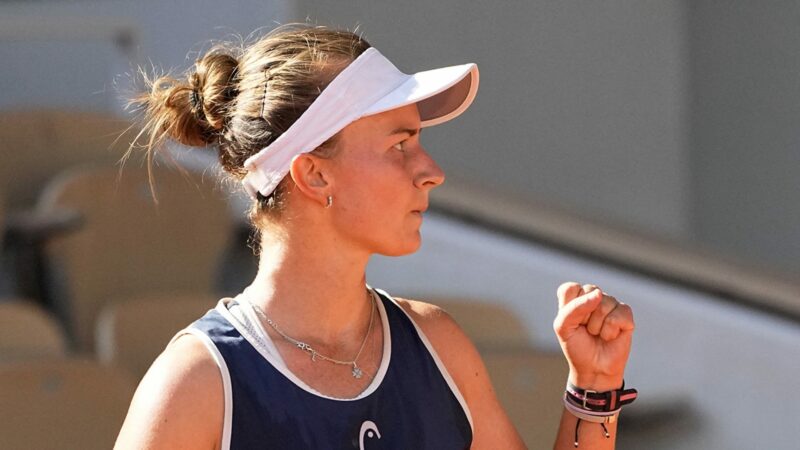 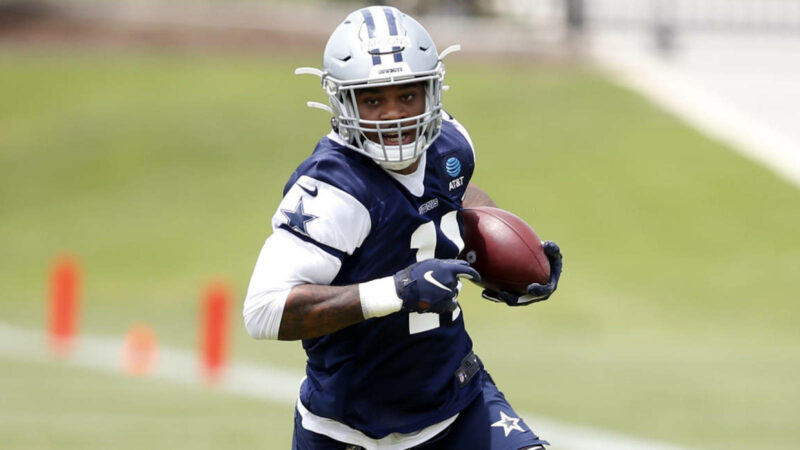 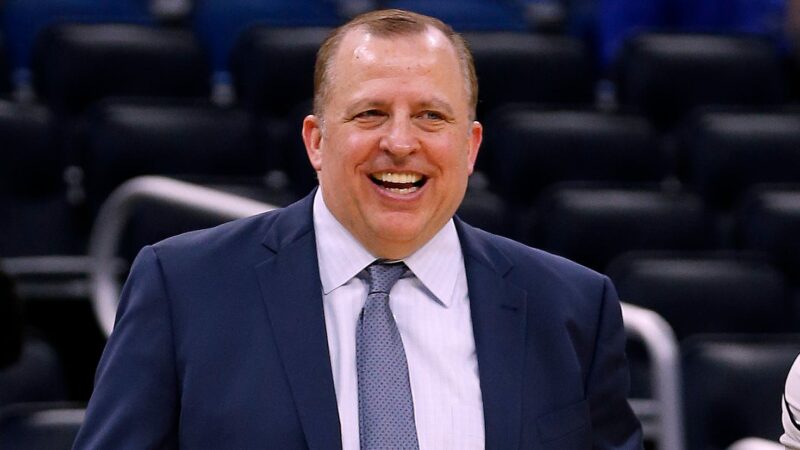 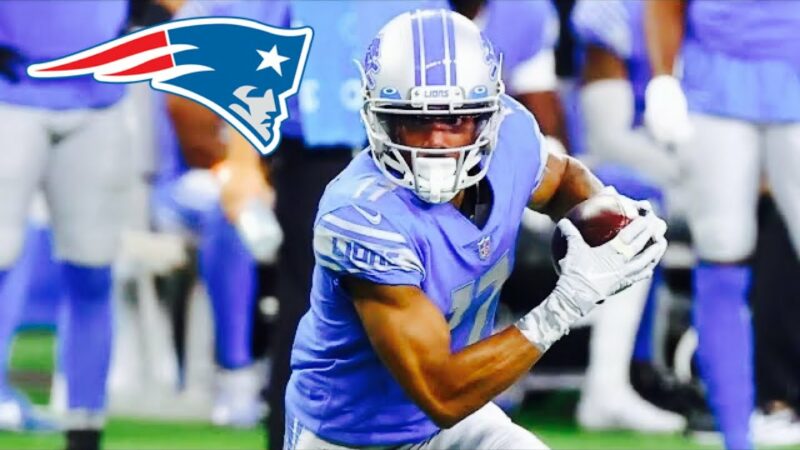 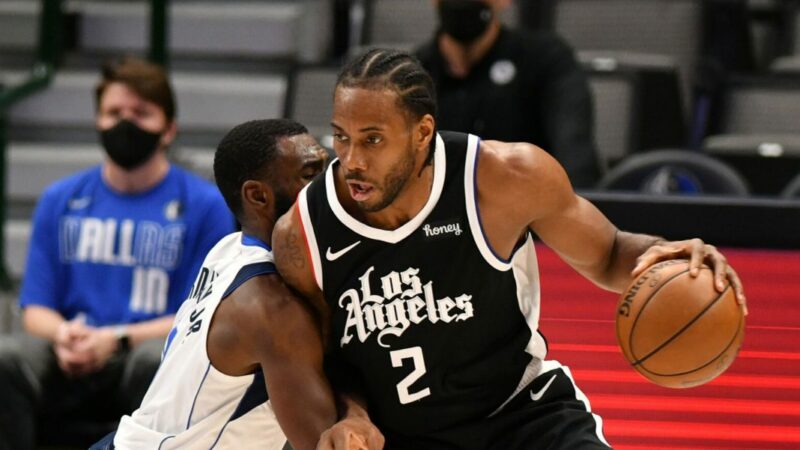