Going For Broke With a Bankruptcy Attorney 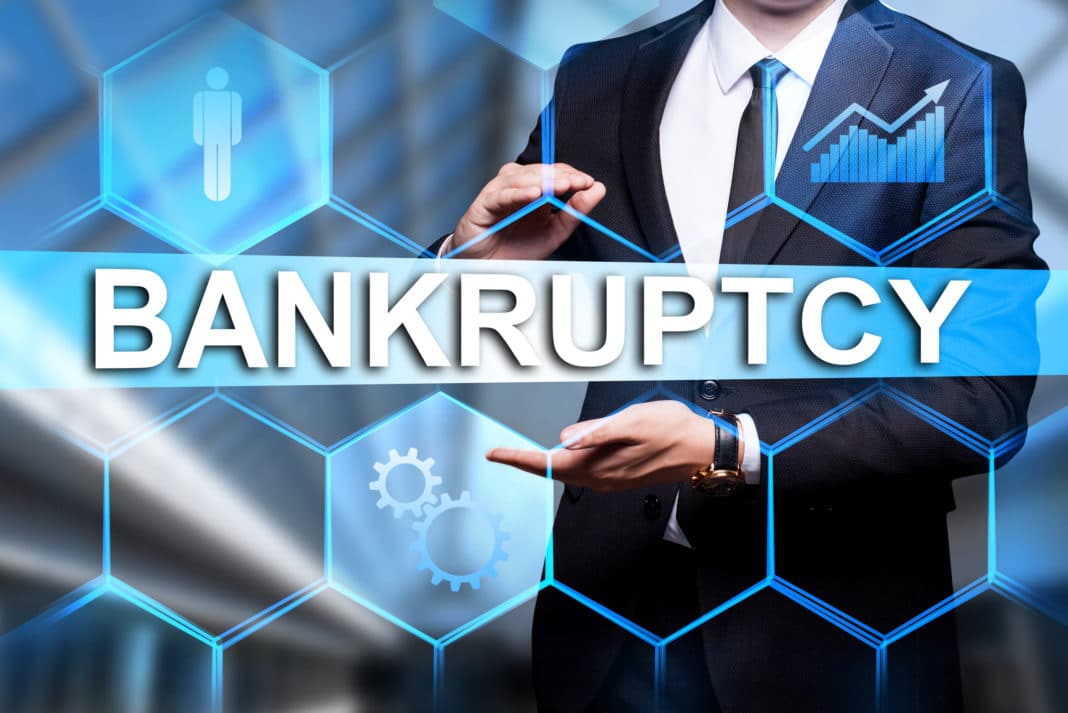 Sometimes debt becomes more than you can bear—student loans, alimony, car payments, home mortgage, and taxes all conspire to spoil our good fortunes. And, when financially hogtied, many debtors contemplate the viability of bankruptcy, and the allure of a fresh start. But, before the slate is whitewashed and Uncle Sam envelopes you in a forgiving hug, there are crucial and time-consuming steps that must be precisely completed. In short, when filing for bankruptcy, hire a bankruptcy attorney.

Debtors unable to claw themselves from the clutches of debt have long sought shelter through the act of filing for bankruptcy. Petitioning the federal government for help consists of several key (and easily garbled) steps, which potentially hold your future and current assets in the balance. Securing the advice and services of a reputable bankruptcy attorney not only smoothes the process, but helps you decide if bankruptcy is truly needed (many times it is not).

A bankruptcy attorney, upon the initial consultation (which, by the way, is usually free), will explain which debts the federal government will forgive, and which obligations cannot, by law, be discharged. For instance, child and alimony support are not dischargeable debts—meaning that, even after bankruptcy, the law compels you to meet your monthly or annual obligations. Student loans cannot be avoided through bankruptcy, either. Taxes, criminal fines and penalties, as well as debts incurred through willful and malicious behavior (in other words, you cannot charge 2 dozen Jeeps to various credit cards, drive them off of cliffs for kicks, and then expect the debt to be forgiven by the United States Bankruptcy Court) do not qualify as dismissible debts. So, before even filing the initial petition, speaking with a bankruptcy attorney is a top-notch idea. Not only will lawyers explain which obligations can and cannot be erased, but they will elucidate which personal assets will be slated for the chopping block.

An important tidbit to fiercely drive home is the fact that different states have different statutes with regards to bankruptcy. Although handled in Federal court, obligations incurred in various states causes a variety of results during bankruptcy proceedings. So, make sure that attorney or advisor you’re using is familiar with your state’s laws concerning Chapter 7 filings.

Much of the general public is unaware exactly how bankruptcy works. To tersely summarize, after filling out the appropriate paperwork, the United States Bankruptcy Court places any and all available personal assets in trust. These items will be liquidated for cash, which will subsequently be used to pay off those pesky creditors. Oftentimes, lenders will be left with as little as 20 or 30 cents on the dollar, if that—making bankruptcy, for them, an equally scary proposition. So, as any credible attorney will forthrightly tell you, other avenues for avoiding the majority of debt have been paved for consumers. Debt consolidation centers, sponsored by major credit card companies, work closely with lenders and creditors to reach an acceptable conclusion—meaning that debtors can sometimes avoid bankruptcy by consolidation. Settlements range from the paltry forgiving of interest, to eliminating interest and up to 50 – 75% of the principal. If creditors and lenders get an inkling you’re planning on filing for Chapter 7, you better believe they’ll be ready to make a favorable deal.