From a good sportsman to a network marketer & then becoming the owner of five different companies, entrepreneur Dilawar Singh is a success story in many ways 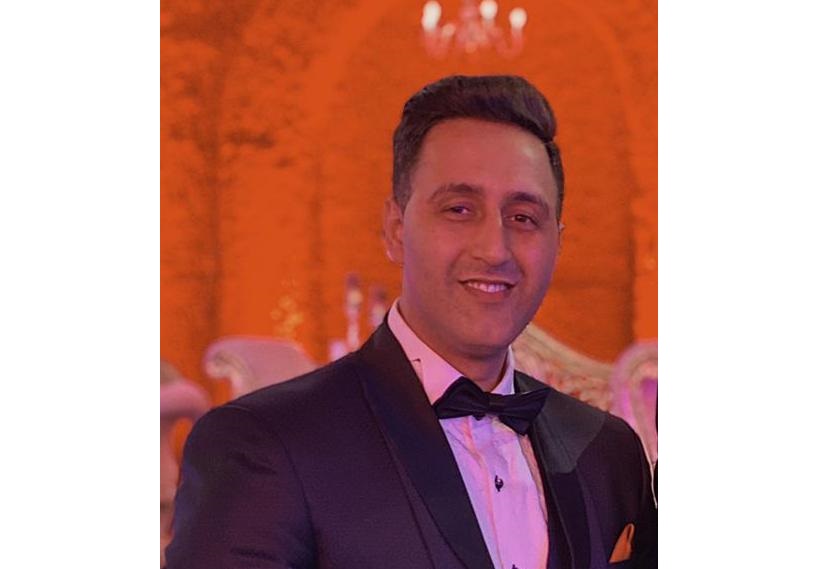 Singh smartly grabbed all the opportunities that came his way & achieved the status of a successful entrepreneur.

This is a story of a guy who kept learning through various stages of his life, gained knowledge from all the work & life areas & emerged as a skilled & dynamic businessman. We are talking about Dilawar Singh who grew up in different countries like India, Norway & Germany right through his school days to his college days & hence got the knowledge of speaking various languages. His family had a sports background & since the beginning, he had an affinity towards the field, which made him realise his dream of becoming a sportsman. Making it his passion & continuously working towards the same, Singh went towards becoming a sports teacher. And, for this, he studied at Hamburg, Germany to become one.

In the mornings he studied at the sports school & in the evenings he did other jobs which included trainings as well for 4-5 days a week. The struggle was real for him for many years. Before completing his studies, he got various offers to start his career as a sports teacher & all his hard work paid off when he received his first salary. Very soon he realized that there’s still a lot more that he must achieve in life & so this quest of his led him towards network marketing. Singh believes in the saying – “Train your mind to see the good in every situation” & that’s what he did. To not get caught in just the first chapter of his life, Singh decided to start a career in network marketing, the area was new to him, but still he caught hold of the opportunity that came by his way through a friend who was also a sports trainer. This decision of Singh carved his another 12 year journey successfully.

In the beginning all was not that great with Singh with network marketing since it was difficult to talk to people about products/services when one has less knowledge about it but he believed in one thing that failures are a part of the game & also that ‘results means promising yourself you will never give up’ and, Singh never gave up even after tasting failure.

His first success came through a person who contacted him via social media & offered him a sports career related opportunity. This opportunity made Singh realize that at the end of the day it is only the hard work that beats talent sometimes. The bad experiences are what that give shape to the success one achieves in life. Today, Singh has become a proud owner of five different companies in different fields. He admits that he possesses middle to very good knowledge about these fields. His companies are interconnected & are based on FOREX, BROKERAGE, EXCHANGE, TRADING and BANKING. He is also the co-founder of Omegapro (www.omegapro.world), which is the fastest growing company worldwide based on Forex Trading. The company is already a success with its operation in more than 100 countries & with approximately 100000 clients worldwide. This achievement of his company was made possible in just 2 years; in fact, the growth of the same is estimated to be 2 to 3 times more in 2021.

Singh is also the co-founder of the online banking platform called OMP Money (www.ompmoney.com), planned to work across the world in over 100 countries based in the UK. This company is aimed at providing efficient banking solutions to thousands of people in coming years & with direct & easy access to their money with the help of online banking accounts & personalized Mastercard under the FCA (Financial Conduct Authority) in UK.

The talented entrepreneur also urges other rising businessmen to know a few things before they start their ventures like – WHAT WHY HOW WHEN. He urges people to know what their definition of success is because it is only through that that will help them set their roadmap to success. He also advises people to stay away from negativity. Talking about the cost of success, Singh replies saying, “The cost of success is equal to the level of success you want to achieve.” Singh wants to encourage others by saying that when the why is clear the how is easy & it is the mindset that separates the best from the rest.

How to become a Digital Entrepreneur – with Manuela Fantini