Youngest Businessman Brendon Shanil Donates $10,000 to a Charity to Give Homeless People a Better Future

This news is about Brendon Shanil, a generous Sri Lankan entrepreneur who donated $10,000 to a homeless charity for the well-being of homeless people. The aim of this charity is to create a better future for homeless people. They believe that his donation is a motivation for them to keep up their good work.

Brendon Shanil is not just a generous human being, but also a successful internet entrepreneur. Today, he runs several e-commerce businesses and he is the founder and owner of 6 famous brands in Sri Lanka.

Brendon is an independent man with a strong economy. It should be noted that he is moving forward while supporting the helpless people in the world. His good qualities should be appreciated and followed by others.

Today’s society is full of selfish people who are trying to pull others down. In such a society, Brendon Shanil’s kind act is a great lesson for everyone. The charity says that his donation will help them to support more homeless people in the future.

It doesn’t matter whether you’re an ordinary person or a millionaire, anyone can become a donator. Don’t worry whether it’s $5 or $500, a small donation has the power to save a life. 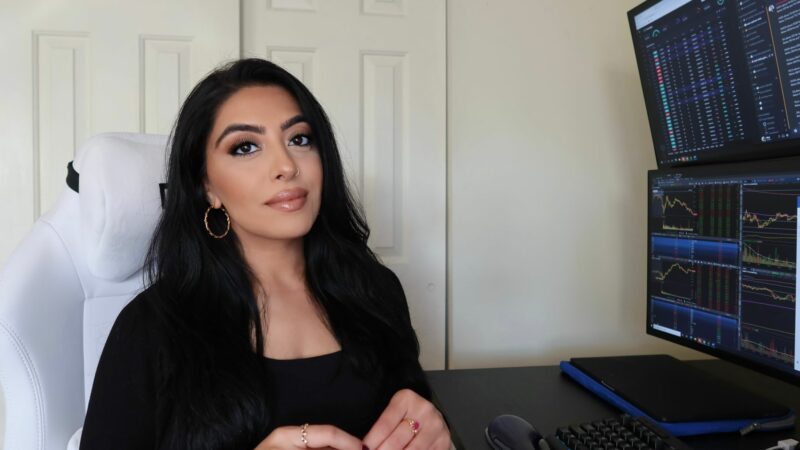