Glenn Vo: The dental professional coach for everyone

When you think of your usual dentist you probably do not think of them as being an entrepreneur or life coach. Dentist Glenn Vo is all of those things and more. The Pasadena, Texas native’s parents immigrated there from Saigon, Vietnam. His parents always taught him to work hard and stay focused on his studies so that one day he would achieve the American dream. He always made sure to follow his parents teachings and work hard in every aspect of his life, but he still encountered many ups and downs. Whenever Glenn or any of his four siblings would run into an issue they would turn to their mentor who Glenn was named after, Mr.Glenn Leon Rogers. He helped Glenn and his family assimilate to this country and he also provided him with the most valuable advice he ever received; “If you find yourself to be fortunate in this life then always pay it forward”. This advice is the reason why Glenn has made it a priority to help impact those in need of guidance.

Glenn’s entry into the dental industry was not something he ever saw coming. It was a sudden decision that came after he spent some time as his sister’s dental assistant.  After enrolling in dental school Glenn met the one person who would make all of his successes possible, his wife. Together with his wife he was able to open his own dental office, Denton Smiles Dentistry in Denton, Texas. Once they opened their doors in 2009, Glenn knew that he would need a unique plan to succeed in his industry. By utilizing social media networks he has been able to grow his dental office to a seven figure business. He has gained a large following and is now a very prominent social media influencer with over 30k followers on Facebook.

After creating his successful office he knew that he had an obligation to pay it forward and help anyone who needed guidance, just as he did when he was first starting. The strategy that helped him reach his social media status was his triangle of genius. He learned that if you gather your passion, skills, and the requirements of your industry, then you will be able to succeed in any field.
Dr. Vo has a lot of experience creating a proper strategy for gaining an online presence, which has led him to making his experiences as accessible as possible for other entrepreneurs. He created the platform, Nifty Thrifty Dentists, so that any aspiring dentists would have easy access to advice in the form of podcasts and live streamings. In addition to this, Glenn also travels to speak at some of the largest dental events and on many different podcasts. Dr. Vo has coached many dentists to success. He also created digital courses which he publishes on Groupology. He wanted to take his reach to a new level which is why he has started the process of publishing his own book, “Industry Influencer”. He wrote this book in order to spread information on how any entrepreneur can grow their business and use online connections to make an impact on their industry. All of the key steps necessary to create an online presence like creating a strategy, posting consistent content, attracting an audience, and promoting your business are all explained in his teachings. He believes that having a mentor who has already experienced what you are going through is a very important part of anyone’s entrepreneurial journey which is why he is making his mentorship very easily accessible. Dr. Vo emphasizes staying focused on your goal no matter what anyone else says since that was one of the most challenging parts of his journey. Glenn’s future will consist of helping struggling entrepreneurs, even if it is no more than a handful.

Saurabh Singla, Founder of CaphIQ, is an Indian Entrepreneur, Active Author, Marketing, and Fundraising Consultant. His breakthrough is primarily from generating millions of digital impressions for Entertainment, Blockchain Industry, and various Startups. 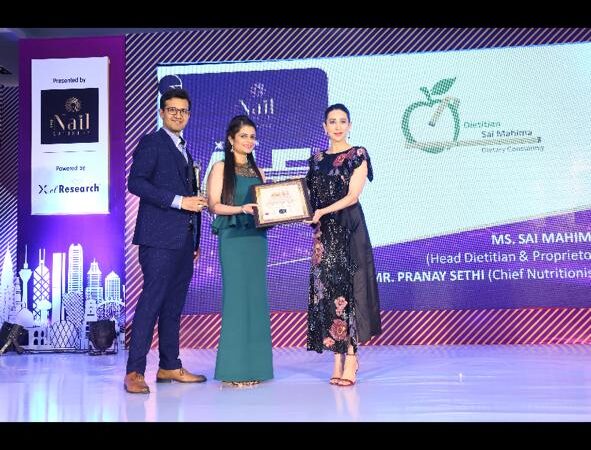 Favorite food or Healthy body? Have both with Sai Mahima Diet Plans 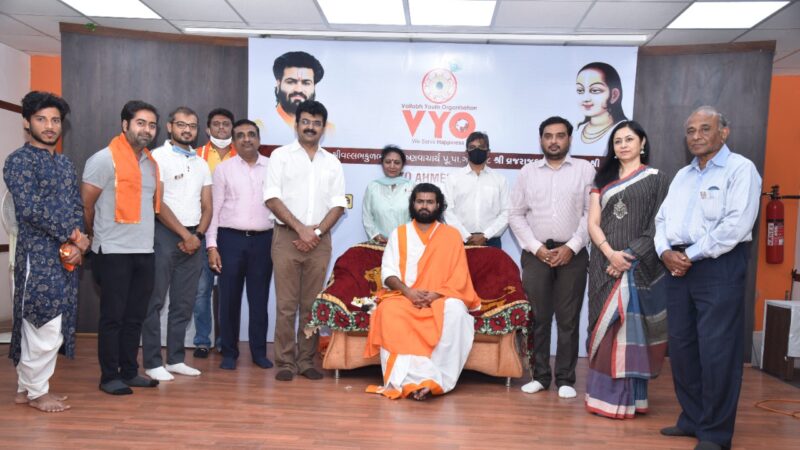 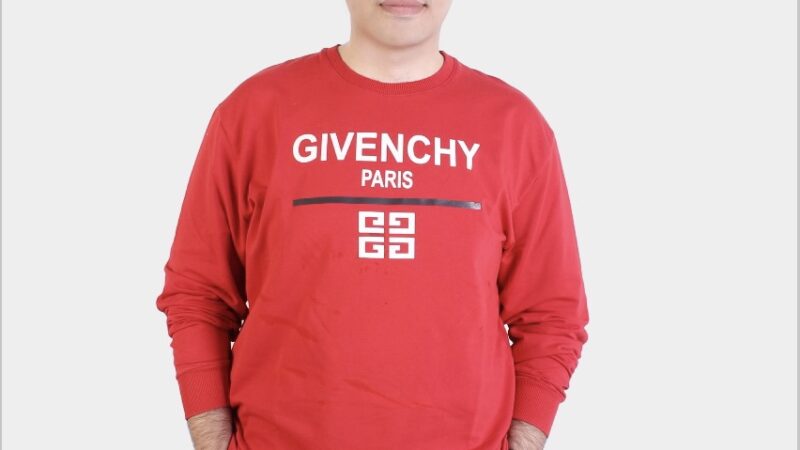 Ahmed Abdullah Al-Mutairi shares his views on how people can attain success as a writer. 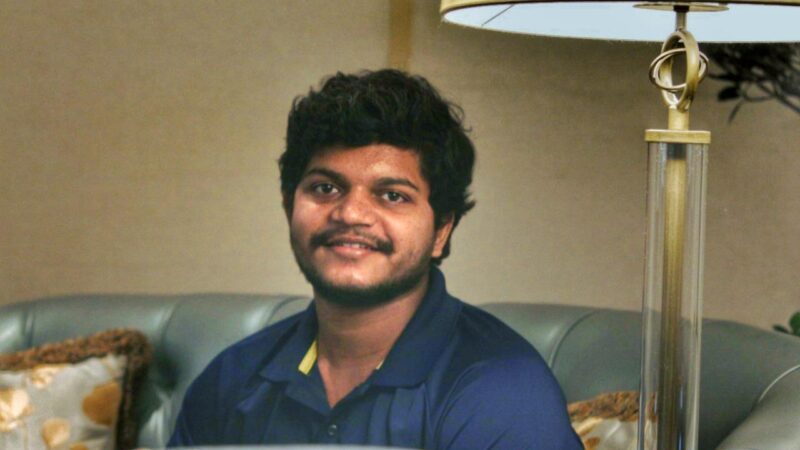 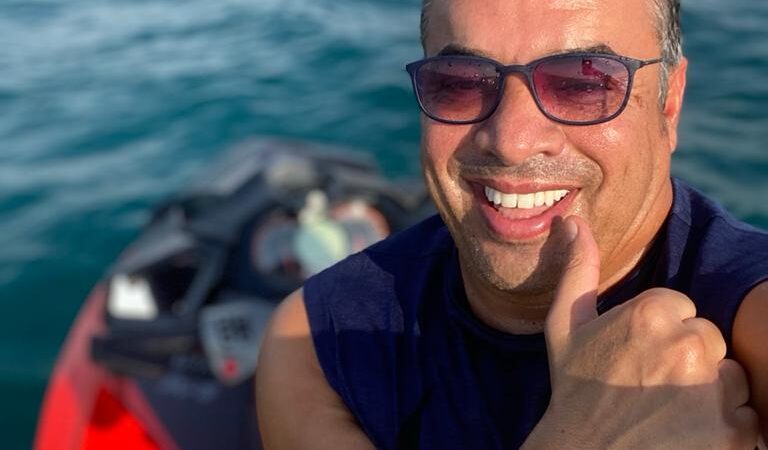 Leading the race from the back, here’s how Mourad Sebky shaped up his life as an extravagant entrepreneur 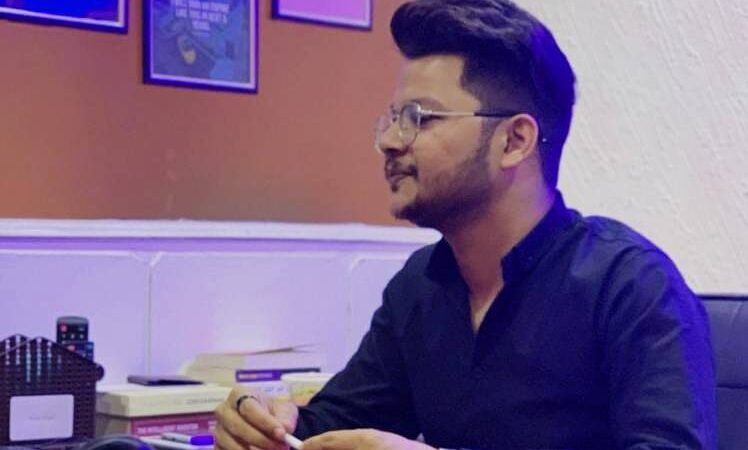