BeingShe a platform for women of women by women”, Aparna Bajpai

It is an international initiative, a movement to empower and transform women and help them to lead their inner drive and passion with concrete impactful structure. There is hardly any sector wherein woman has not made her foray and made an impact. The holistic development and the areas which are seen as passion of several women are the areas this organisation intends to work and nurture on.

The Organisation having a vision of empowering women intends to generate confidence and create them into powerful spokespersons, advocates of passion driven movements and social causes that impact our lives and of those near and dear to us.

Aparna Bajpai is synonymous with Attitude Ambition and Achievement. She has always dreamed big and works with focus and determination to turn her dreams into reality. A young newly wed in London she soon found herself a job at the prestigious retail company, where she climbed the corporate ladder to success. Prioritizing family she stopped working to focus on motherhood. Today she has changed her approach and continues to blaze a trail.

Participating and winning in the beauty pageant Mrs. India Globe, one of the most popular and distinguished title and award in India  was the spark that ignited a fire in Aparna Bajpai! It awakened  slumbering Ambition, Belief, Courage and Determination to Empower herself. Aparna’s mind was focused on how to turn her triumph into an empowerment platform for married women and so BEING SHE was born.

Aparna bajpai says “there are several ways to achieve one’s goals realizes one’s dreams however the ultimate success or realization lies within each individual. Attitude Belief Courage Determination will Empower you”!

aparna bajpai is honored in multiple events as the most successful young entrepreneurs and featured in Filmfare Middle East many times and was honored and privileged to be a part of the reputed university – Amity University Sustainability Fashion Show FASTE as a special guest. Also featured by Gulf today and awarded by Aspire Group at their 31st annual summit for working towards providing a unique platform to women in the UAE and is also launches its first women empowerment event in Dubai.

Although she started her career in a different field in London, UK, she made her comeback in her professional life as a model by winning Mrs. India Globe Uae 2018. This opened the gates for various awards and opportunities.
She bagged the Best Mrs. Catwalk in Mrs. India Globe UAE 2018, followed by becoming the brand Ambassador to Mrs. India Globe 2019.

Since then she kept on getting various titles, awards, and achievements. Some of it includes getting the Most Inspiring Woman of the year 2020 UAE by International Business Magazine, also received the prestigious award from World Women Leadership as Pioneering Women Leader.

aparna bajpai won the title of Mrs. India Globe UAE 2018 and became the international brand ambassador for the same. She gave her gratitude by organizing Mrs India Globe 2019 in Dubai, UAE under her international venture BeingShe.

After the huge success of her initiative providing multiple opportunities to women from different walks of life, she has her own fashion and talent show under the brand name of BeingShe Universe, it’s an international challenge a competition for women from all the nationalities to participate and show their best talent. Finalists and winners to receive many opportunities and benefits.
It’s a call to action platform, a life time experience that enhances their personality and encourages them to be the best version of themselves.

BeingShe has other verticals under its brand that recognizes women from various fields and honors them for their achievements.

aparna bajpai wants to create a space for every woman who can unleash their potential and make best use of the international network that BeingShe provides to showcase their talent and live their aspirations.
It’s a call to action platform that believes in the immense strength in women to be recognized and give them an opportunity to grow their audience.

BeingShe works towards making women the best version of themselves at the same time balancing their family life, taking care of their duties and responsibilities towards society and contributing their success for growth of the community at large. 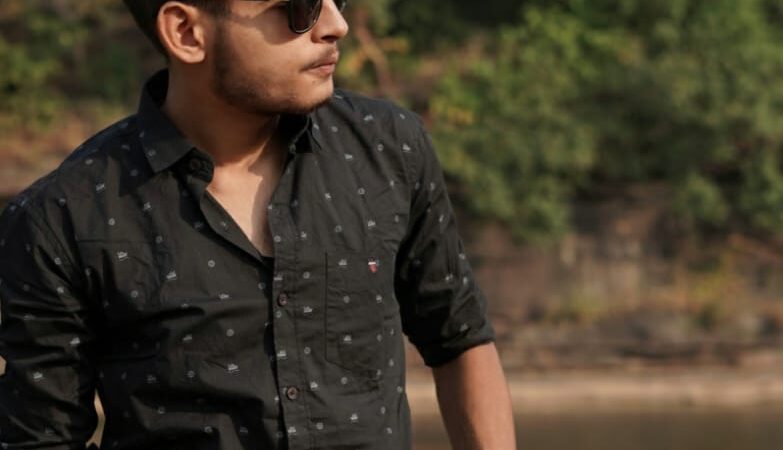 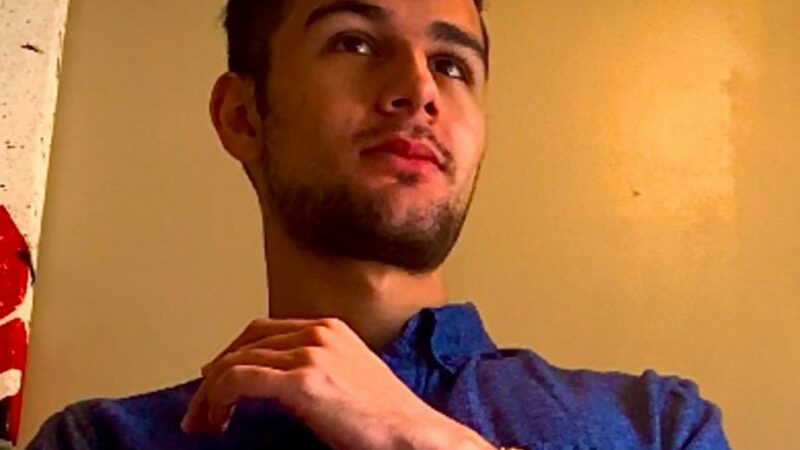 Digital Marketer “David Bank” has all the supreme strategies one just cannot miss out on! 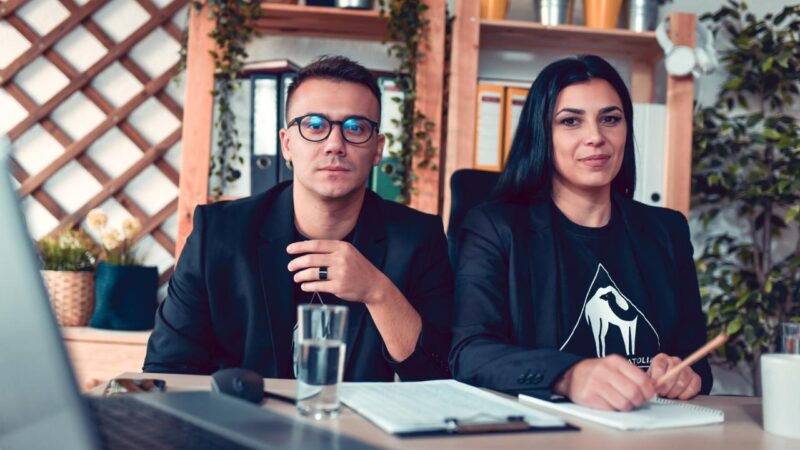 Know how to build a brand community on social media from the co-founders of Cafe De Anatolia Nikola Iliev, aka Nickarth and Monika Ilieva. 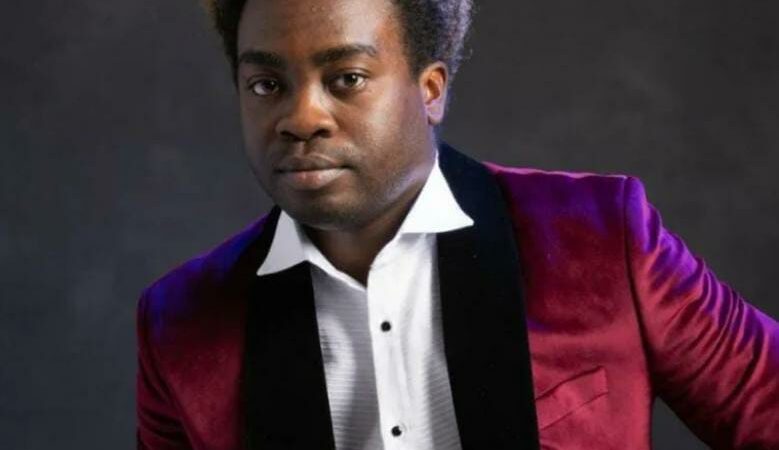 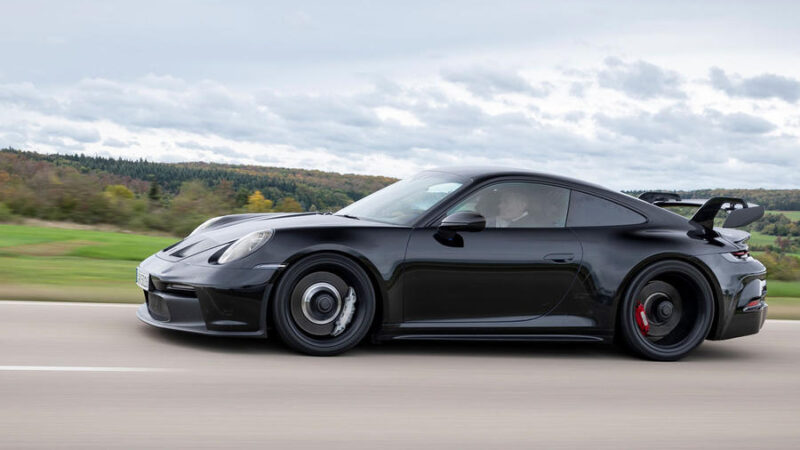