Follow your dreams and you will love every minute of your day? Abraham Adegeye turned this saying into his mantra and shows how to succeed in the social media industry.

Every career choice has a story, and for Abraham Adegeye, who you may know as ‘’Abrahamdailydosis,’’ it is an interesting one. It was whilst in school Abraham enjoyed uploading photos of his outfits online. Just has a hobby at first, but after a while, he hit a professional standard of fashion photography, leading him to some top gigs. Coca-Cola, Pacsun, Vans, Converse, Fossil, H&M and Umbro are all names he has modeled for.

These campaigns have been widely viewed with many receiving plenty of press attention. But one thing with Abraham as a personality and with the content he produces, is that he is not trying to copy his competition, instead staying unique. It is his belief that this will help his staying power in a competitive industry. Fashion is not short of influencers and so he will want to stand out-and he clearly realises that being himself is the best way to do so.

Abraham comes across as an authentic guy who enjoys sharing his content, including a peek into his life with his regular social posts, whilst staying true to what he stands for. He shows no interest in performing a certain way just to court views and sell something. It is like he says, selling doesn’t come first, inspiring people does.

You may wonder if he has considered business, with his considerable modeling talents.This is something he is looking at, he says he is brainstorming currently, however he is not in a rush to do anything along those lines presently. Instead, he is concentrating on expanding his modelling gigs, and YouTube channel (which he enjoys as it allows him to show plenty of his personality, something that he is also able to do with his blog, too). He would like to work towards gaining some more magazine coverage as well as consider other media areas, such as TV, specifically commercials, although the thought of reality TV had crossed his mind, but it is not something he could imagine doing just now!

Abraham clearly enjoys sharing his passion for fashion and there is a high chance he will inspire others to do the same! If you like your fashion and are interested in someone who shares outfits of many varied types on a daily basis, along with partaking in various other fashion related projects,
Abrahamdailydosis is well worth a follow! 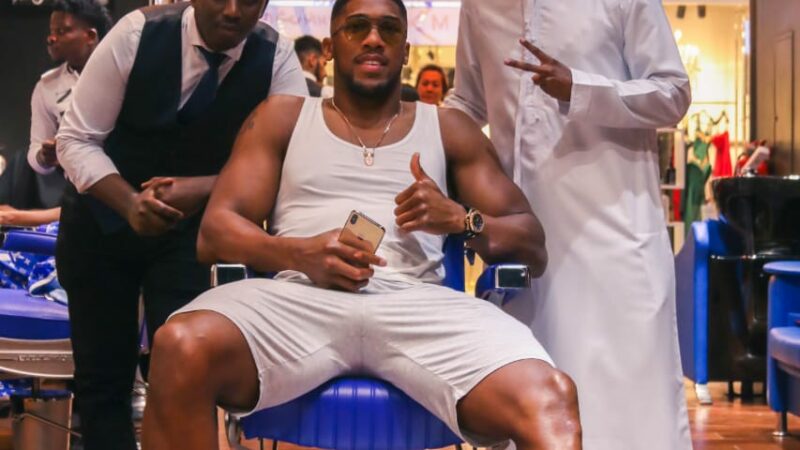 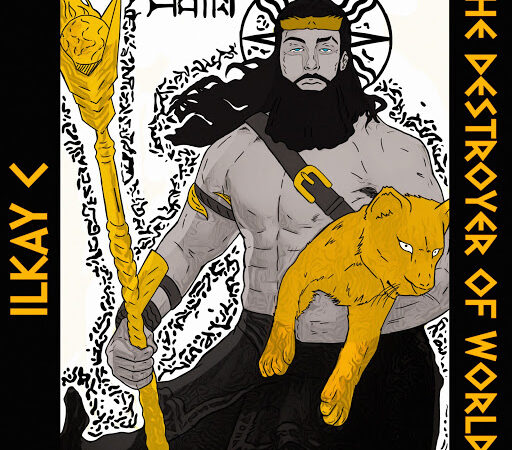 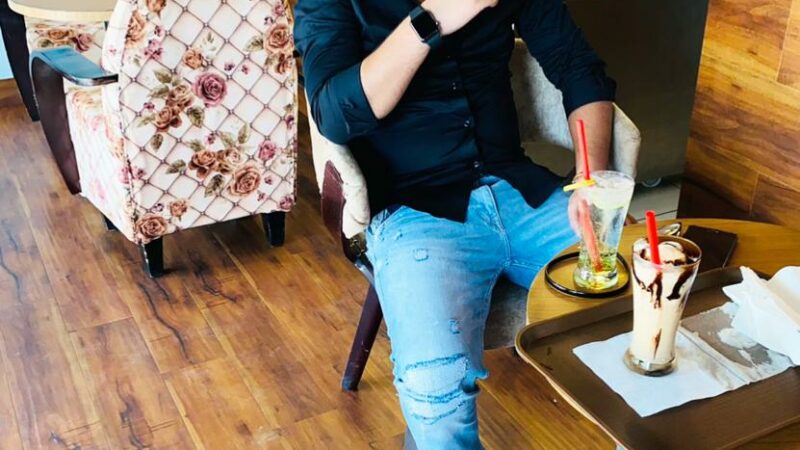 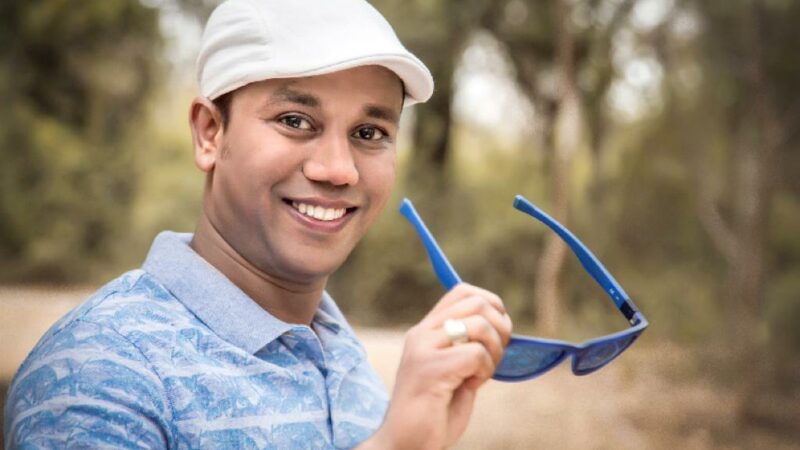 Rana Lincoln Das: Started From The Bottom, Now A Star