When Indian boxing was at a crossroad and the morale of new boxers
needed a boost, former Indian boxer and boxing promoter Amjad Khan
stepped in. He saw a dire need to uplift the spirit of Indian boxers and
therefore invited has American boxing legend Evander Holyfield to India
via Twitter.

Amjad Khan is a boxing promoter and a philanthropist. He regularly
encourages the participation of youngsters in boxing and encourages it
as a medium of mental, emotional and physical well being. He founded
the ‘Amjad Khan Boxing Foundation’ and ‘Amjad Khan Boxing
Training Centre’. Both the organisations are non profit and aim at
reducing stereotypes around boxing and encourage sportsmanship.
Upon receiving a positive reply from Holyfield, a very enthusiastic Amjad
Khan expressed joy and said, “It’s really a matter of pride that he agreed
to visit India and promote our boxing campaign. His valuable experience
will help and motivate our young boxers.”

Amjad voiced concern over the exit of notable boxers and what it might
do to the confidence of the new generation of boxers. He said it was
highly important that the new boxers are motivated and see boxing as a
career. According to former boxer Amjad; this visit of Evander Holyfield
would be very timely and much needed considering the vast
understanding and knowledge that he can share with the naive, young
boxers of India. This little endeavour can go a long way in strengthening
the spirits of Indian boxing.

Evander will be spending time with young, budding boxers seeking their
training at Amjad Khan Boxing Training Centre. The training centre
located in Delhi helps in organising boxing events and prepares young
boxers for national and international championships. Evander will impart
some valuable tips to the boxers at the academy and encourage more
and more youngsters to take up boxing. He also has plans to have

enriching and thoughtful conversations with the coaches at the training
centre to improve the efficiency in matches and championships.
Amjad Khan said, “This small meeting is done to increase the outreach
of boxing to the masses. Boxing as a career and as a sport should be
promoted. It has huge potential and we are very grateful that Evander
will help us in doing so. “

Amjad Khan personally met Evander Holyfield at the 55th Annual
Convention of the World Boxing Council (WBC) held in Azerbaijan,
Baku. This meeting gave a lot of hope to the boxing scenario of India.
Amjad has extended a very kind invitation to Evander for a visit to India.
When this visit happens, it will help a lot of young boxers in claiming their
energy and enthusiasm. It will also give them a lot of first hand
experience from an international boxer. The future of Indian boxing
seems bright! 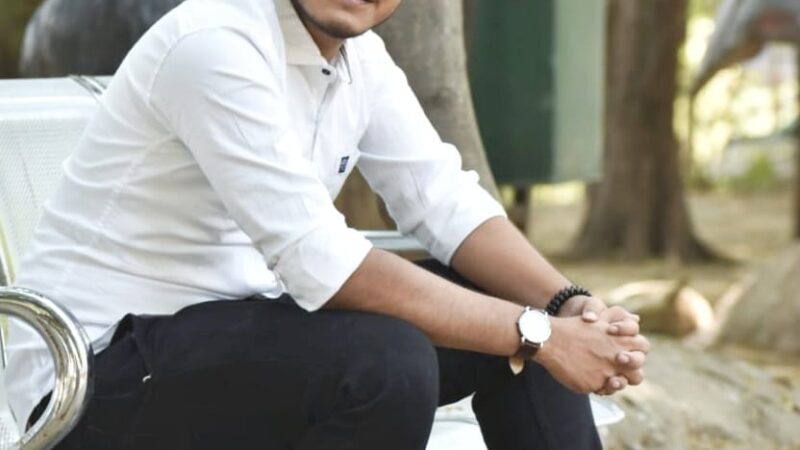 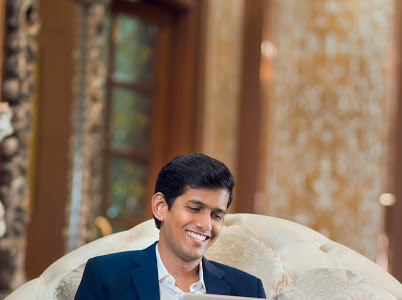 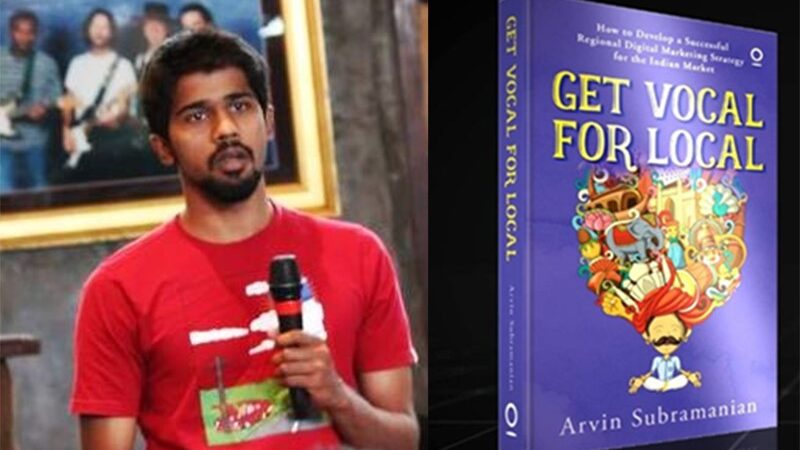 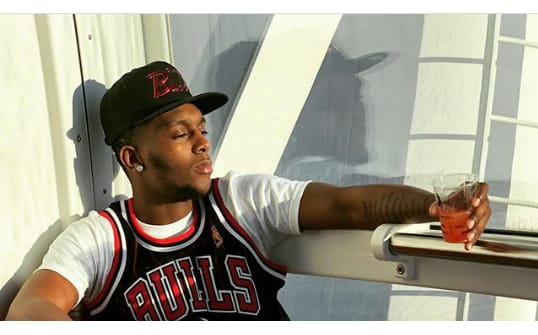 ZellyRich on the way to lead the music sphere 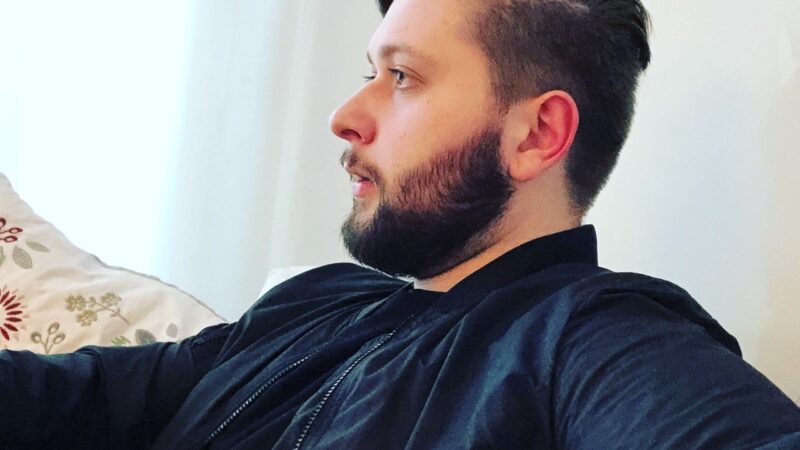 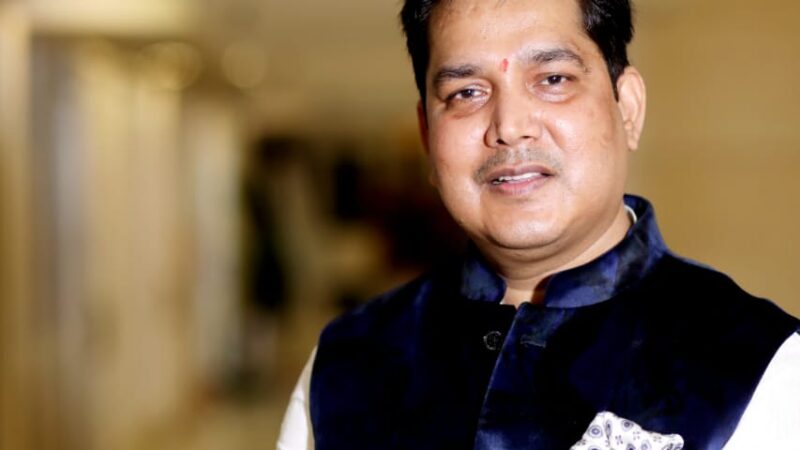 Creating a positive impact on people’s lives through his knowledge and expertise in astrology is Dr. Acharya Vinod Kumar Ojha.